UDD singer Armi Millare leaves band after 17 years: ‘We had a good run’ 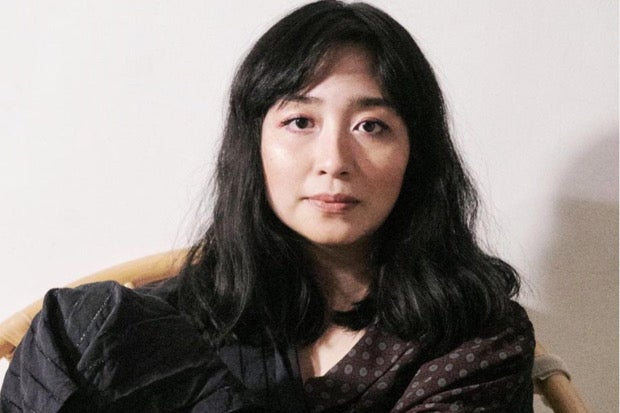 After 17 long years with UDD, formerly known as Up Dharma Down, Armi Millare has announced that she has left the band.

Millare spoke about her decision of “[severing] ties” with her recording label, Terno Recordings, which then led to her parting with the band, as seen on her Instagram page today, Dec.26.

“I’ve thought long and hard about the best time to do this and came to the realization that there’s no ‘best time’ to deliver a message like I’m about to,” she said. “Last June, I decided to sever ties with Terno Recordings, its mother company MTME and as a consequence of this, my band, UDD.”

The singer then looked back to her journey with the band, sharing that she initially wanted to keep her departure private but the nature of her job requires her to do so publicly.

“I owe this announcement to you, all the listeners of the music, to let you know that your patronage and love of the band, gave me the experience of a [lifetime],” she said.

“I see that there was more progress than perfection during our time together and I’m willing to let it end where it has,” Millare added. “We had a good run.”

Meanwhile, UDD bandmates Carlos Tanada, Paul Yap and Ean Mayor have expressed their gratitude to Millare as they wished her well on her solo career through their band’s Facebook page today, Dec. 26.

“We’ll never forget how the four of us started out, how thrilled we were in 2004 to finally be playing at Saguijo to a crowd of twenty people. Although we’re sad to see her leave the band, we wish her all the best as she embarks on her solo career. And we hope you can all support her future projects as well,” they said, adding that they will still produce music under Terno Recordings.

UDD, which was formed in 2004, has recently held a virtual concert in partnership with Netflix’s animated series “Trese” last June. They are the band behind OPM hits “Tadhana,” “Oo” and “Indak.” JB