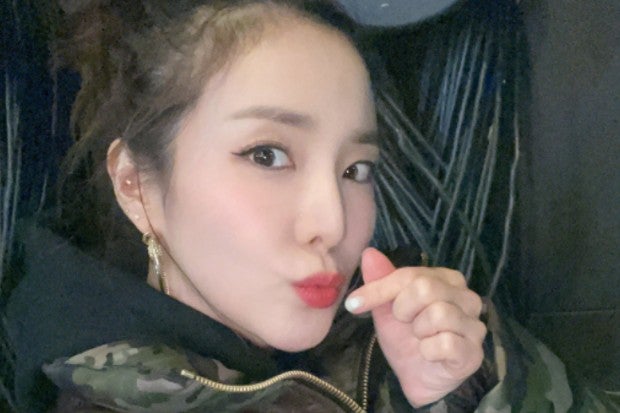 Sandara Park wishes to be home in the Philippines and to perform for her fans in the country this Christmas season.

The K-pop star expressed her sentiments, trying to recall the last time she was in the country, through her Twitter page yesterday, Dec. 25.

(I haven’t been to the Philippines in two years. When was my last show there? I’m not sure if I even remember anymore, all shows right now are no contact. My Christmas wish is to go back to the Philippines and be onstage again with you guys.)

Despite having lived in Korea for almost 15 years, Park stays true to her Filipino roots through various projects and quips on Twitter. Last year, she collaborated with fellow K-pop star Jay from iKon to surprise fans with a cover of Iñigo Pascual’s “Dahil Sa’yo.” It premiered on her YouTube page on Christmas day.

Park launched her K-pop career by debuting under the girl group 2NE1 back in 2009. The group of four eventually disbanded and Park has continued her career by signing on to the South Korean talent agency ABYSS Company last September. JB