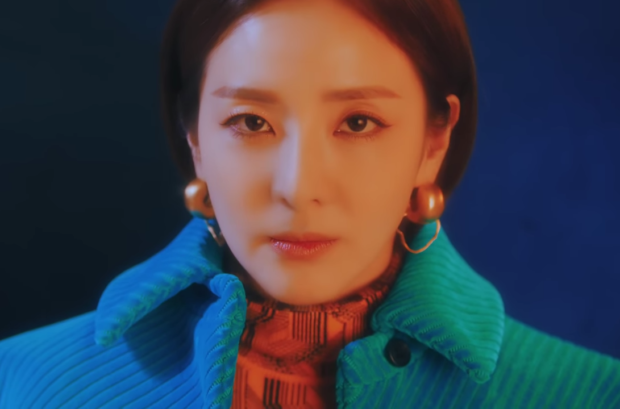 ABYSS announced that Park, also known as Dara of girl group 2NE1, has joined its roster of talents by showing black-and-white photos of the singer on its Twitter page.

ABYSS also released a concept video featuring Park on its YouTube channel. The video initially hid Park’s face by only zooming in on her shoes, accessories and other items. It then eventually showed the singer as the words “Sandara Park x ABYSS” appeared onscreen.

“We are happy to be part of the new beginning of Sandara Park, who has been loved both domestically and abroad for a long time,” the agency told Park’s fans in a statement to Soompi today.

It also vowed to support Park “to the fullest” so she could show “her new sides and charms” to the public.

Park started her career with YG Entertainment in 2004, the same year she joined the first season of ABS-CBN’s reality talent competition “Star Circle Quest.” She then debuted her K-pop career in 2009 with her fellow 2NE1 members CL, Bom and Minzy. The girl group eventually disbanded in 2016.

YG Entertainment announced the singer’s departure last May, citing that her contract with them had expired. Park had since been appearing as a solo artist in various variety shows, musicals and beauty-related promotions.

ABYSS Company houses singer-songwriter Park Won, R&B group Urban Zakapa and BamBam of the boy group GOT7, among others.  /ra