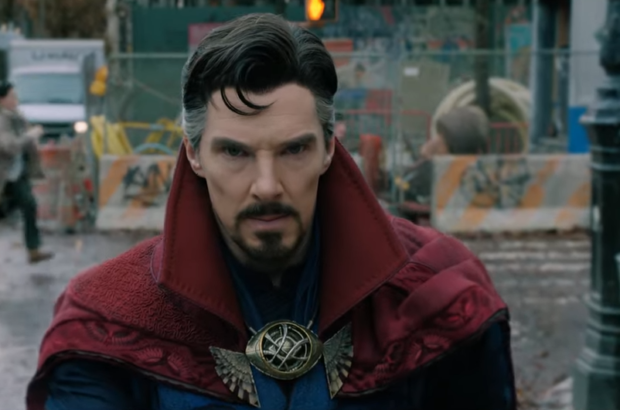 Benedict Cumberbatch in the teaser of “Doctor Strange in the Multiverse of Madness” (Image: screengrab from YouTube/Marvel Philippines)

Marvel has finally dropped the official teaser for “Doctor Strange in the Multiverse of Madness,” and things just got out of hand for the Master of the Mystic Arts.

Fans also had a first look at a clone of Doctor Strange, albeit a sinister and corrupted version.

“I hope you understand that the greatest threat to our universe is you. Things just got out of hand,” the doppleganger told Strange.

Aside from Cumberbatch and Olsen, “Doctor Strange in the Multiverse of Madness” also star Benedict Wong as Wong, Rachel McAdams as Christine Palmer, Chiwetel Ejiofor as Karl Mordo and Xochitl Gomez as America Chavez.

The film is directed by Sam Raimi, who also helmed the three “Spider-Man” films, which starred Tobey Maguire. It is set for release in Philippine cinemas on May 4, 2022.  /ra