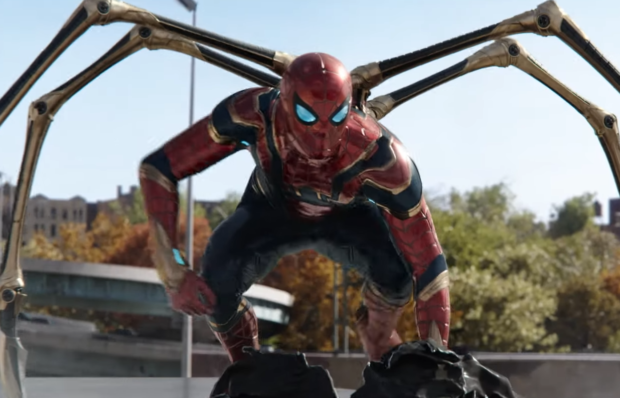 Marvel Studios has released the official trailer for “Spider-Man: No Way Home,” bringing with it some surprises for the titular superhero’s upcoming MCU film.

The trailer on Columbia Pictures Philippines’ YouTube channel today, Nov. 17, picks up after the events of “Spider-Man: Far From Home,” which ended with the world knowing about Spider-Man’s secret identity.

“Spider-Man: No Way Home” shows Tom Holland’s Peter Parker and Benedict Cumberbatch’s Doctor Strange attempting to cast a spell that would make the world forget about Spider-Man’s true identity. But things did not go as planned for the two, and they cracked open the door to the multiverse.

This paved for the appearances of powerful villains such as Doctor Octopus, Electro, Sandman, the Green Goblin and the Lizard—tying together previous Spider-Man films starring Toby Maguire and Andrew Garfield.

“Spider-Man: No Way Home” is written by Chris McKenna and Erik Sommers, based on the comic book by Stan Lee and Steve Ditko. It is directed by Jon Watts.

Aside from Holland and Cumberbatch, the cast also includes Zendaya, Jon Favreau, Jacob Batalon and Marisa Tomei, among others. “Spider-Man: No Way Home” hits theaters on Jan. 8, 2022.  /ra