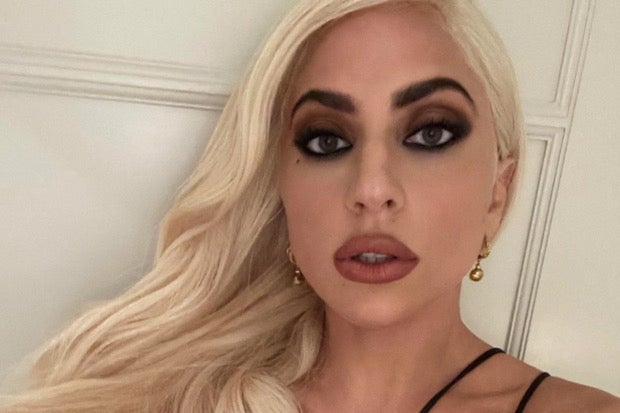 Lady Gaga disclosed that she asked for help from a mental health professional in portraying her “House of Gucci” character Patrizia Reggiani.

Gaga spoke about how she needed to have a psychiatric nurse on-set with her during the final days of film shooting. This she shared in an exclusive interview with Variety on Wednesday, Dec. 15.

“I had a psychiatric nurse with me towards the end of filming,” she said. “I sort of felt like I had to. I felt that it was safer for me.”

Being immersed into the role, the actress-singer shared how she lived her life as Reggiani while filming, taking home with her even the “darkness” of the character. Though she did it for her commitment to the role, she pointed out that the practice should not be glorified.

“I really wish to not glorify that in any way. I don’t think that any actor should push themselves to that limit,” she told the publication.

“And I ask myself all the time why I do that. I’ve done some pretty extreme art pieces throughout my career — the things I’ve put my body through, my mind. It’s like a walnut of sadness in my stomach as I say this to you – I don’t know why I’m like that,” she added.

Gaga then addressed mental health as she opened up on her own burden in doing her craft, telling about her “sort of romantic relationship with suffering” for her art which she developed as a young girl, and which sometimes goes too far.

“And when it does go too far, it can be hard to reel it in on your own,” she was quoted as saying. “It’s okay to ask for help. If you’re feeling like that, ask for help. No matter what.”

Gaga was awarded her first Best Actress award by the New York Film Critics Circle for her role in the film “House of Gucci.” As Reggiani, she plays the woman who married into the Gucci family and ended up hiring a hitman to murder her husband Maurizio Gucci, portrayed by Adam Driver. Anne Pasajol/JB