Movie writers name the best screenplays of the 21st century 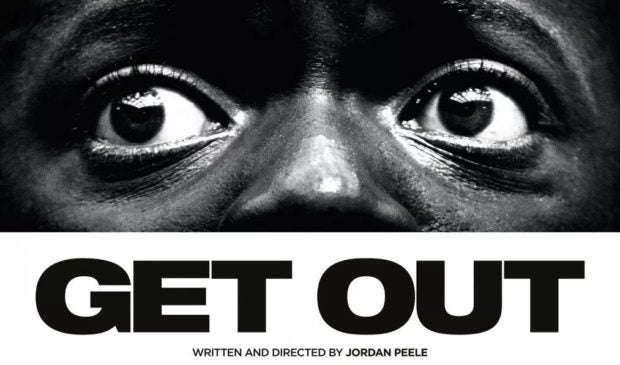 “Get Out.” Image: Universal Pictures

The women and men who write the movies have spoken: “Get Out” is the best screenplay of the century.

So far, at least.

Members of the Writers Guild of America voted the 2017 racially-charged thriller from Jordan Peele as the best bit of film writing of the last 21 years, placing it atop a list of 101 movies.

The Jim Carrey and Kate Winslet romance “Eternal Sunshine of the Spotless Mind” came in second, while third and fourth spots are taken by Facebook backstory “The Social Network” and Korean genre-hopper “Parasite.”

“The very concept of ‘writing for the screen’ is in existential crisis,” an article on the Writers Guild of America website says. “The studio system has given way to the streaming system, where everything, no matter the source, competes for eyeballs. [This] democratization of content has also changed a lot of hard-and-fast rules.”

“Depth of character, once strictly the province of the drama, or the issue film, is not out of place in a superhero movie or one starring a badly behaving bridesmaid,” WGA added. “And formerly individuated genres like sci-fi, horror, comedy and drama intersect freely, sometimes all in the same screenplay.”

The list follows a poll of members 15 years ago that crowned wartime spy-thriller “Casablanca” the greatest screenplay of all time, followed by mobster flick “The Godfather.” JB

Read Next
LOOK: Marian Rivera arrives in Israel to judge in Miss Universe pageant
EDITORS' PICK
Acer starts the year off strong with the Aspire Vero National Geographic Edition
SSS: Members on home quarantine due to COVID-19 can apply for sickness benefit
Kalinga, Ifugao, Mt. Province, N. Samar will be under Alert Level 4 from Jan 21-31
Mobile COVID-19 vaccination for commuters, transport workers set at PITX
PH to send 584 athletes, 161 officials to Vietnam SEA Games
Gear up and get ready to play with Yamaha Mio Gear
MOST READ
Imelda Marcos trends on Twitter after octogenarian jailed for allegedly stealing mangoes
Mayor Vico counters vice mayor: ‘Did I say anything about his family?’
Municipal court in Pangasinan sets arraignment for ‘Lolo Narding’
‘Unbelievable!’ Pacquiao hits DA’s plan to import 60,000 MT of fish
Don't miss out on the latest news and information.

TAGS: Eternal Sunshine of the Spotless Mind, Get Out, Horror, screenplay, The Godfather