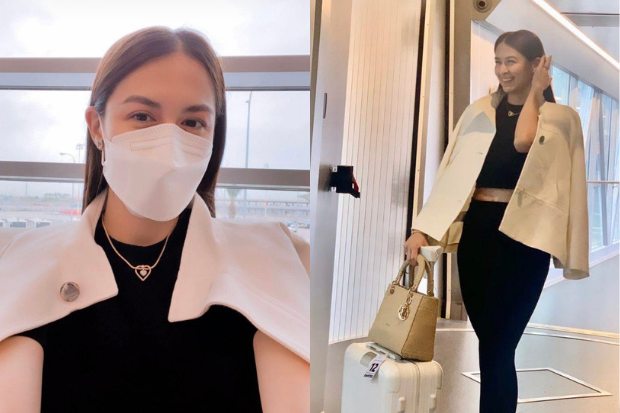 Marian Rivera has finally made it to Israel to serve as a judge in the upcoming 70th Miss Universe pageant.

The actress was accompanied to Israel by her glam team and her husband, actor Dingdong Dantes, as seen on her Instagram Stories yesterday, Dec. 7.

“I have arrived,” Rivera said while showing herself in what appears to be an airport. She also gave fans a glimpse of a moment where she, Dantes and her team were all together in a vehicle in Israel. 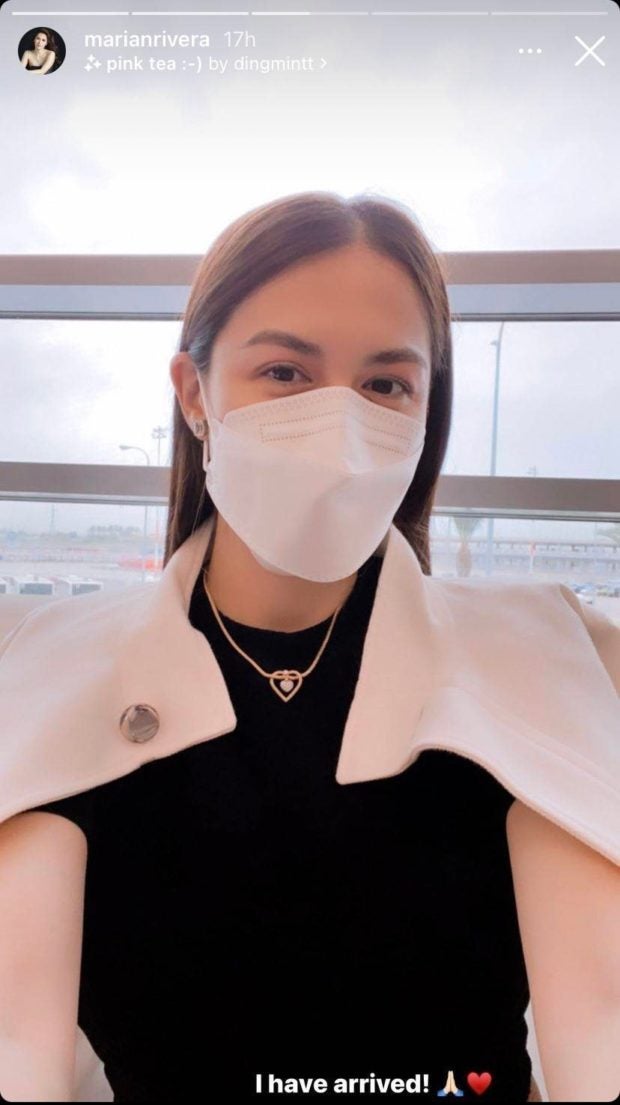 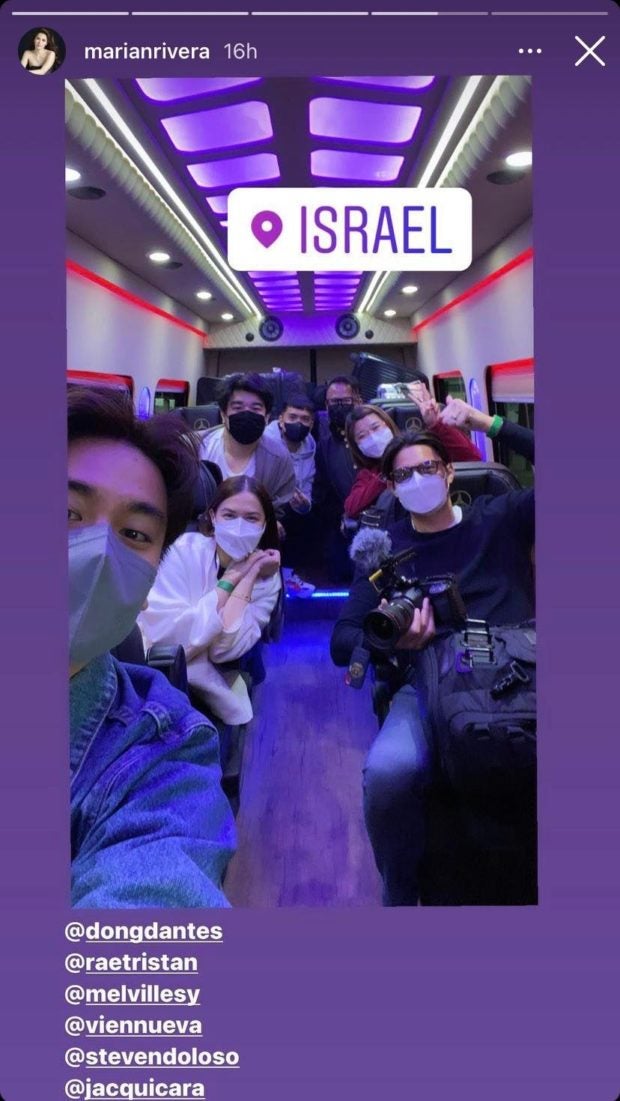 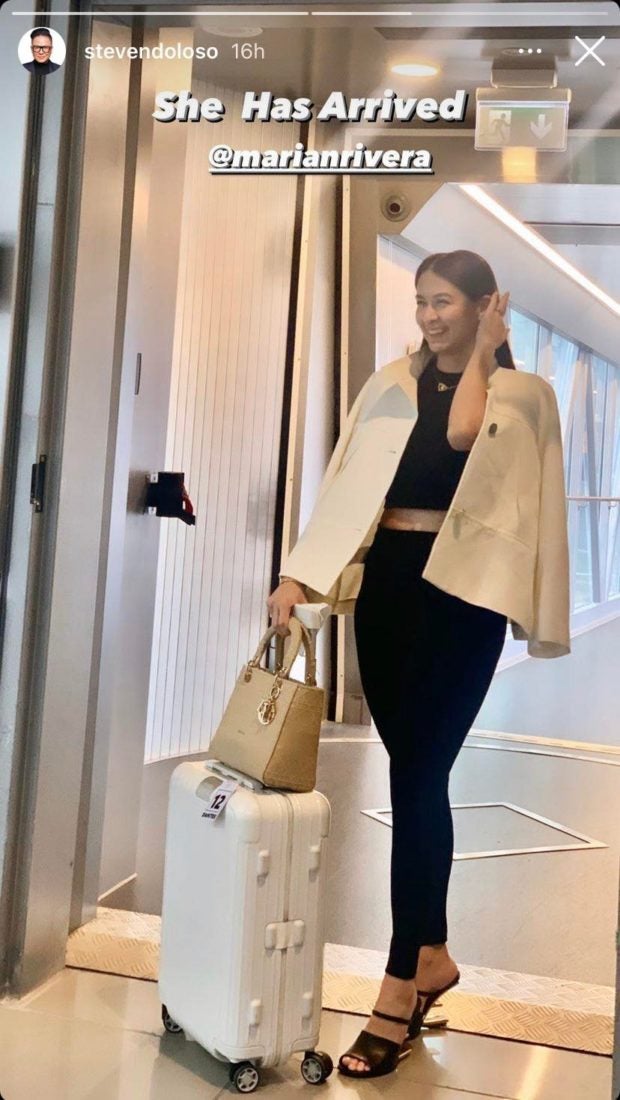 Manager Tristan Cheng assured Rivera’s fans that they had a safe trip, on his Instagram page yesterday. He also posed with the actress at the Ben Gurion International Airport in Israel.

Rivera confirmed last Friday, Dec. 3, that she will be part of Miss Universe 2021’s selection committee. Though her upcoming stint as a judge is being criticized, she believes it is a good opportunity that she would not want to miss.

The actress is not the first Filipino to be part of the Miss Universe panel of judges. Miss Universe 2015 Pia Wurtzbach and Broadway star Lea Salonga were judges for the competition in 2017 and 2011, respectively.

The Miss Universe 2021 coronation night will be held in Israel on Dec. 12 (Dec. 13 in the Philippines). The Philippines’ candidate, Beatrice Luigi Gomez, arrived in Israel last Nov. 28.  /ra

Read Next
Drake withdraws his two Grammy nominations
EDITORS' PICK
Acer starts the year off strong with the Aspire Vero National Geographic Edition
Gear up and get ready to play with Yamaha Mio Gear
PH to import 60,000 tons of fish to cover shortage
Workers are exempted from ‘no vax, no ride’ policy – DOLE chief
Over 3 Million worth of prizes to be won at Smart Padala’s SENDali Manalo Promo!
#VotePH2022: COVID, power woes loom as poll concerns
MOST READ
Guevarra to Acosta: Obey rules on unvaccinated
Emma Stone calls Andrew Garfield a ‘jerk’ after he ‘lied’ about his ‘Spider-Man: No Way Home’ appearance
Cold-case investigation names surprise suspect in Anne Frank’s betrayal
Czech anti-vax singer dies after deliberate infection
Don't miss out on the latest news and information.