Another Coco Martin in the making 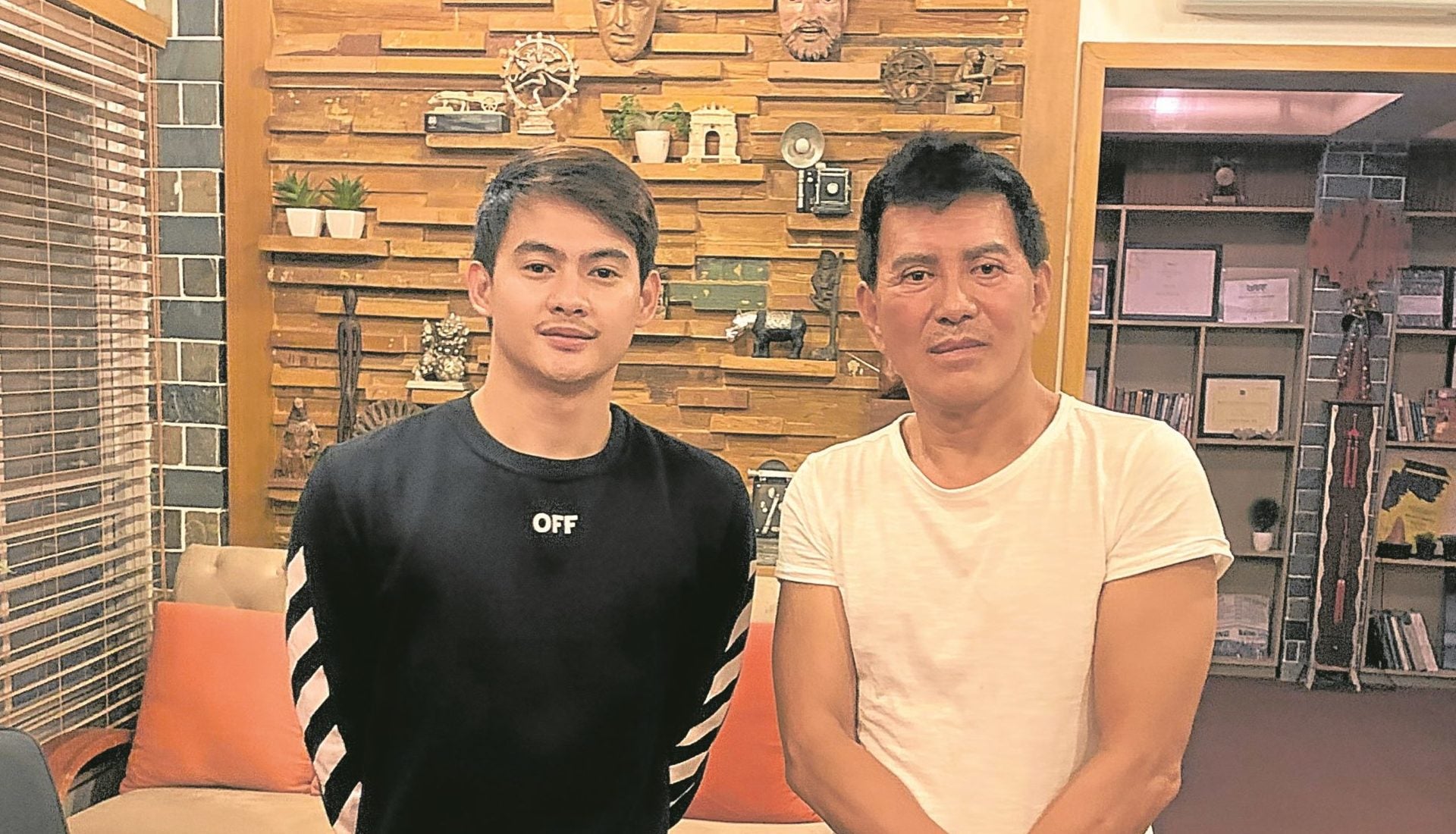 Award-winning filmmaker Brillante Ma Mendoza said Vince Rillon, his lead actor in the social drama film “Resbak,” reminds him so much of superstar Coco Martin when the latter was a budding indie actor.

“He is a good person, not conceited at all,” Mendoza said of Rillon. “He’s just focused on taking care of his family. He’s such a simple guy. Coco and Vince are friends. They’ve worked together before. This is also why I was able to say that Vince has a potential to become a Coco Martin in the future.” 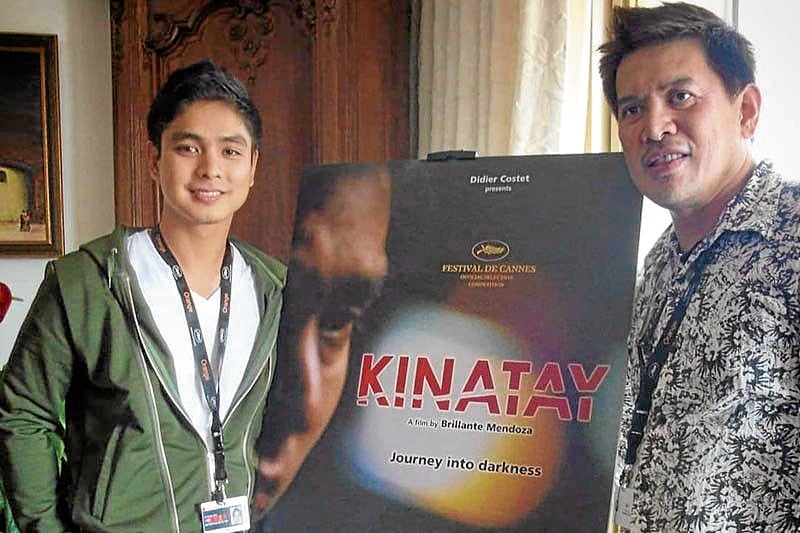 “They’re also different in some aspects. From the start, Coco already knew what he wanted. He already had a plan. He’s serious about work and is very persistent. In that sense, Vince is his opposite,” Mendoza added.

The filmmaker describe his ward as “very chill … Vince is still very much unaware of his strengths as an actor. He still gets overwhelmed whenever he meets show biz celebrities because he doesn’t consider himself as one. I guess it’s because he is really an artist.”

Mendoza pointed out: “Funny because when he became a guest actor in ‘FPJ’s Ang Probinsyano’ (the show which Coco stars in, directs and produces), Vince told me it was only in that show where he felt he was really an actor. This is because, in all of his previous projects, his performances were very natural. In ‘Ang Probinsyano,’ he had to learn teleserye acting.”