Top comics, impressionists star in ‘docucomedy’ for a cause 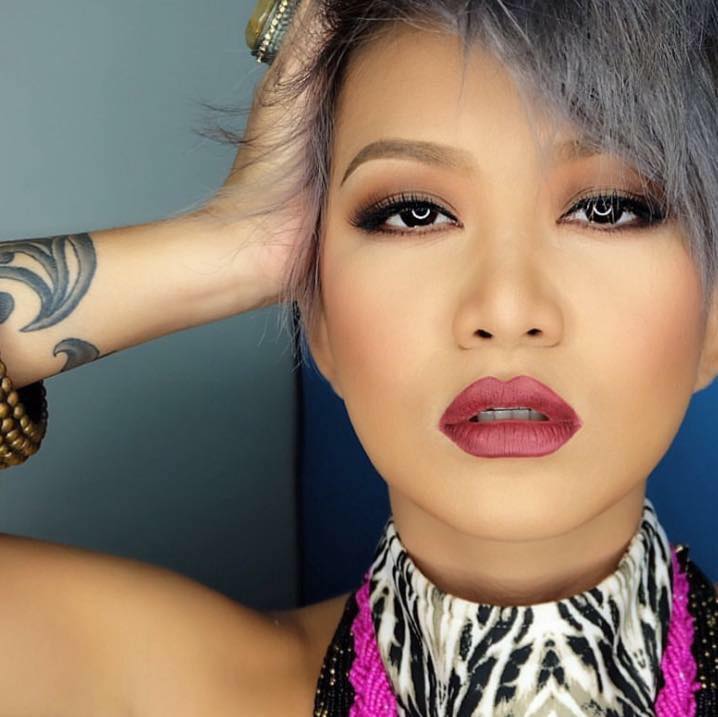 MANILA, Philippines — The country’s top comedy artists and impressionists have lent their talent and star power to help raise funds for the education of scholars under ABS-CBN Foundation International.

The Philippines’ greatest impressionist, Willie Nepomuceno, headlines a roster of powerhouse comedians, which includes Kaladkaren Davila, Tuesday Vargas, Renee “Ate Glow” Hampshire, and reigning Noble Queen International Giselle Sanchez in “Happy Birthday, Ned! (Sino S’ya?!?) A Docucomedy Special.” The virtual show will be streamed in the Philippines and other territories via KTX.ph on Nov. 27 and 28.

The online spectacle of laughter was organized to mark the 50th birthday of Ned Legaspi, global services creatives head of ABS-CBN Global, and seasoned thespian whose remarkable impression of “superstar” Nora Aunor and portrayal of other fictional characters rendered spectators in stitches in multiple editions of the annual “Live AIDS (Ang Istoryang Dinebelop ng Samaskom),” the longest-running musical-comedy-variety show in the country mounted by the University of the Philippines Samahan ng mga Mag-aaral sa Komunikasyon (UP Samaskom) where he belongs. 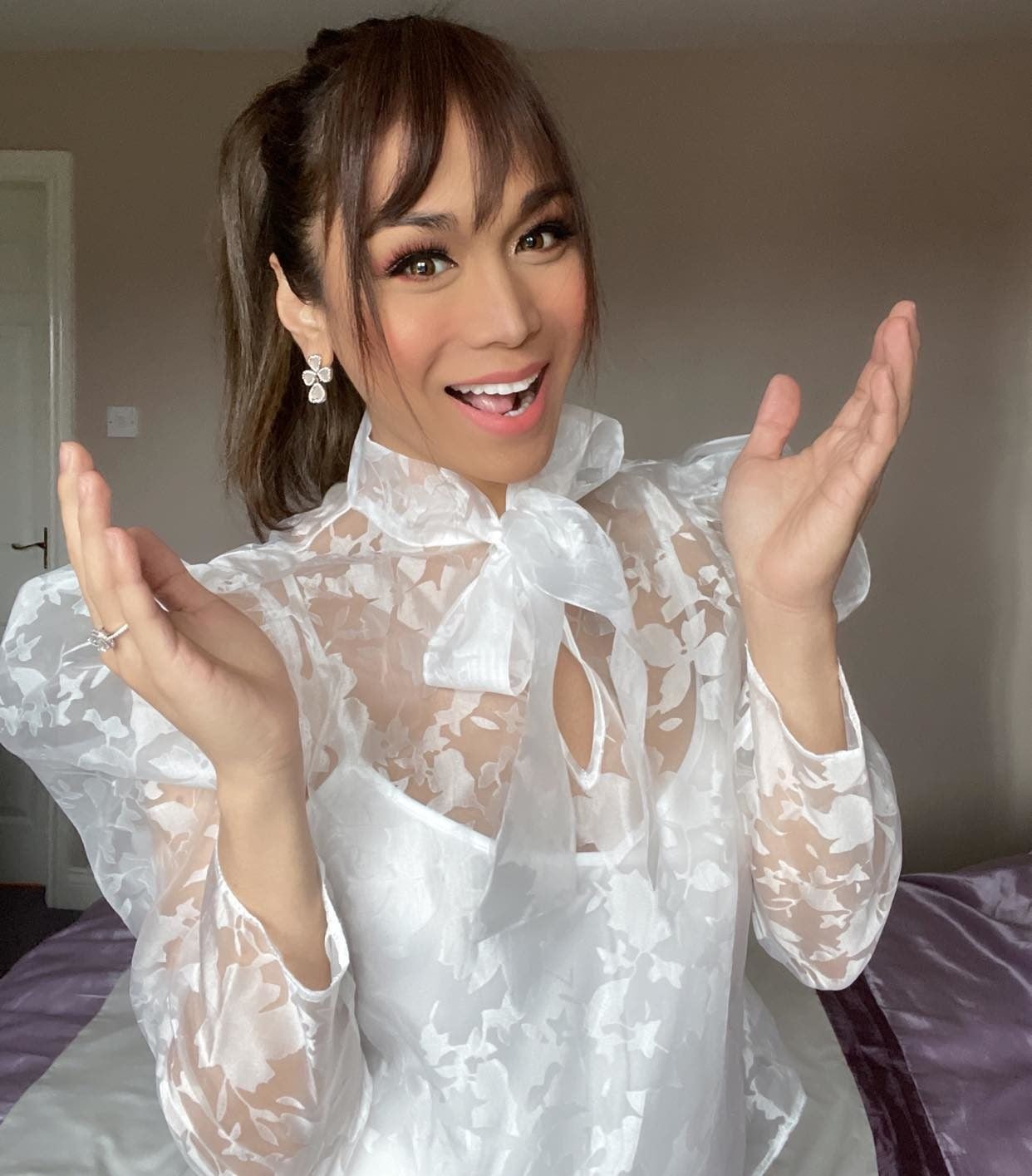 Davila, Vargas, Hampshire, and Sanchez are Legaspi’s fellow UP Samaskom alumni, who have also given remarkable performances on the “Live AIDS” stage.

“Turning 50 is a milestone but unlike in previous years, I am doing a different kind of pa-bertday handa. I am going back to my roots, which is comedy, and it is going to be for a good cause. I’ll be joined by my favorite comedians and impersonators in giving Filipinos some relief and entertainment in this difficult time,” Legaspi shared.

His Live AIDS portfolio spans different capacities. Aside from acting onstage, he had also written sketches and monologues, and directed three editions, including “Live AIDS SILVER,” the show’s 25th installment which was also one of the official events for UP’s centenary in 2008. 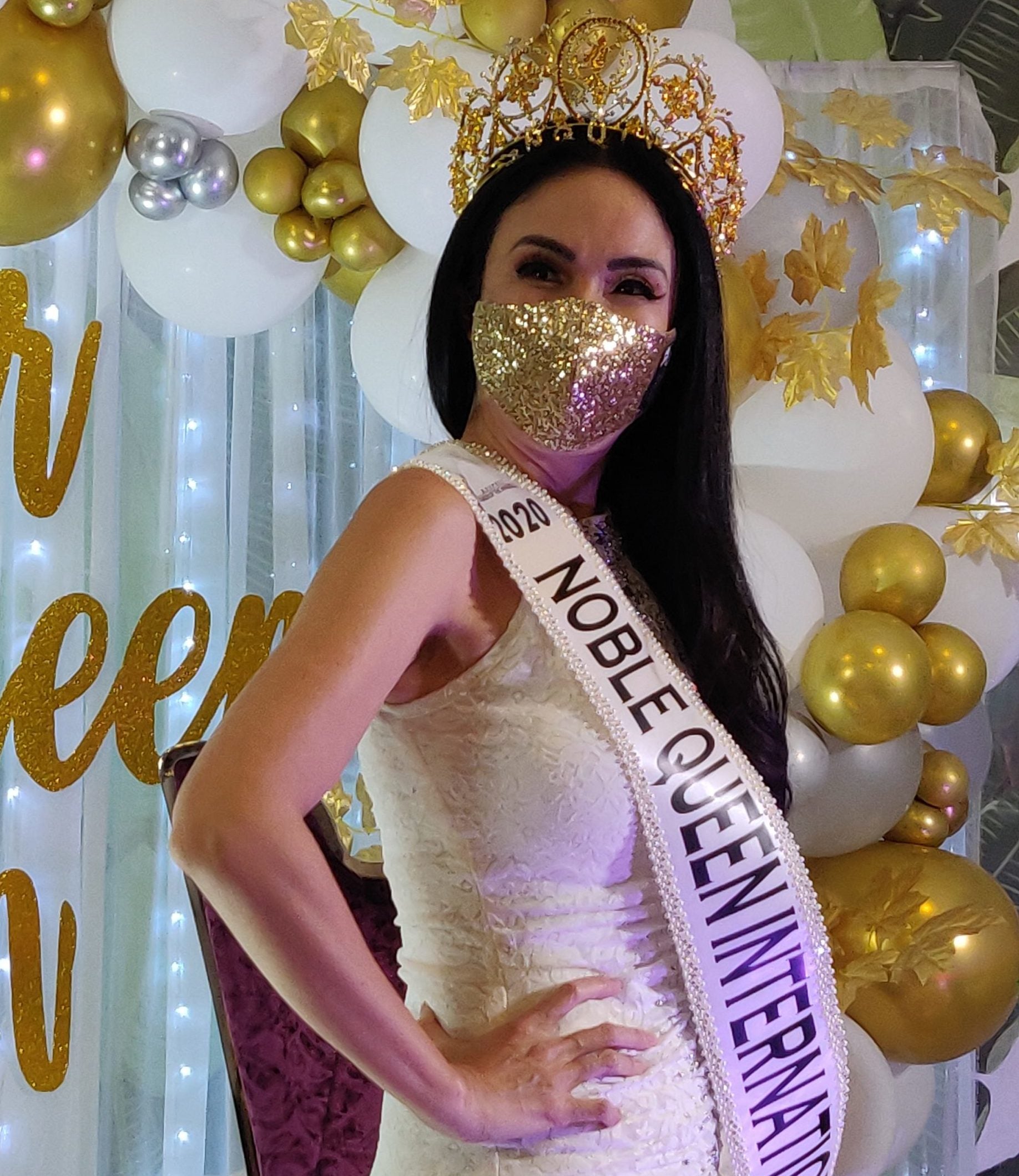 All proceeds from the virtual show will go to ABS-CBN Foundation International.