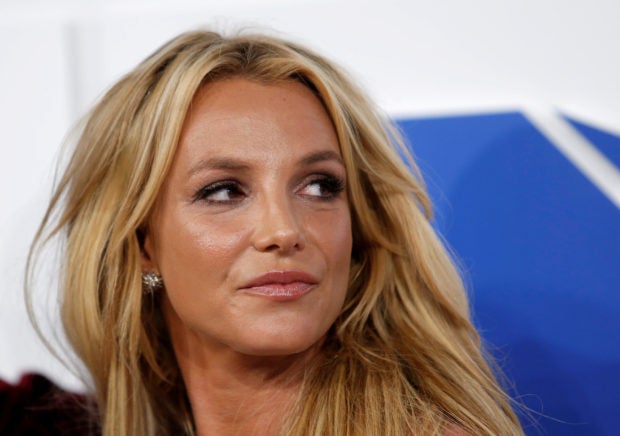 LOS ANGELES — As the hearing that may determine the end of her conservatorship approaches, Britney Spears took to Instagram late Monday to air some grievances about the way she has been treated by her family.

“This message is to my family… for hurting me deeper than you’ll ever know,” beneath a photo of a mini typewriter.

“I found my mini typewriter !!!,” she writes. “Don’t you find it weird when you jump through hoops to organize trips or set up lunch dates with people you love only to know they’ll bail on you or leave after 10 minutes ? ??? It’s humiliating and it’s like every person I’ve ever opened to immediately says they’ll be gone on a trip for two weeks after… OK I get it… they’re only available to me when it’s convenient for them… well I’m no longer available to any of them now ???? !!! I don’t mind being alone… and actually I’m tired of being this understanding Mother Teresa… if you’re rude to me then I’m done… peace out ?? !!! This message is to my family… for hurting me deeper than you’ll ever know !!! I know the conservatorship is about to be over but I still want justice !!! I’m only 5’4″ and I’ve played the bigger person my entire life… do you know how hard that is ??? Ps … @camilacabello I found my tiny desk too !!!!!”

Spears’ next court hearing is scheduled for Nov. 12 and may mean the end of the conservatorship she was first placed under some 13 years ago. Her lawyer, Mathew Rosengart previously, has said he hopes for a direct resolution without further mental evaluation.

Read Next
Liza Soberano to Enrique Gil on their 7th year together: ‘Happy anniversary forevermore’
EDITORS' PICK
DOH: Too early to say COVID-19 cases are declining
Over 3 Million worth of prizes to be won at Smart Padala’s SENDali Manalo Promo!
Gov’t rolls out COVID-19 vaccination in select pharmacies on Jan. 20 to 21
COVID-19 cases in City of Manila are decreasing, says OCTA
The best of bayside and city living at SMDC’s Sail Residences
Acer starts the year off strong with the Aspire Vero National Geographic Edition
MOST READ
Comelec junks petition to scrap Bongbong Marcos COC
Marcos Jr. visits Cebu, stands as ‘ninong’ to mayor’s son
In Batanes, octogenarian dies of COVID-19
Duterte praises military but slams police for poor discipline, corruption
Don't miss out on the latest news and information.