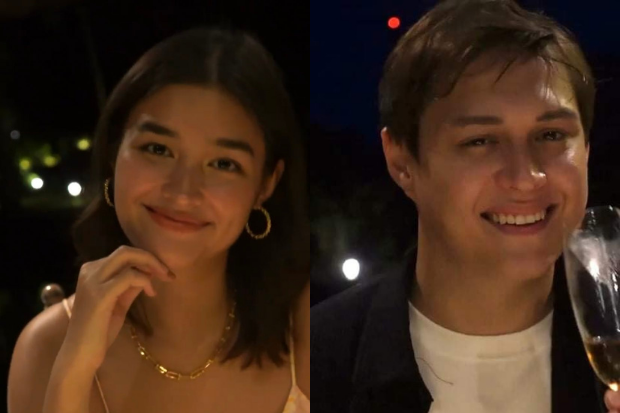 Liza Soberano called Enrique Gil her “forevermore” as they marked their seventh anniversary with a romantic getaway in Batangas.

The actress gave fans a glimpse of their date at The Farm at San Benito in Lipa, Batangas, through her first Instagram Reel today, Oct. 27. The video featured the couple’s candlelit dinner while Ed Sheeran’s song “Perfect” played in the background.

“My first Instagram Reel is dedicated to you [Enrique Gil]. I love you forever and always! Thank you for always making me feel extra special,” she told the actor.

Soberano also showed Gil looking lovingly at her while a live singer serenaded them for their date, as seen on her Instagram Stories yesterday.

“Happy anniversary forevermore,” she said along with a strawberry emoji, a reference to their first series together, “Forevermore.” 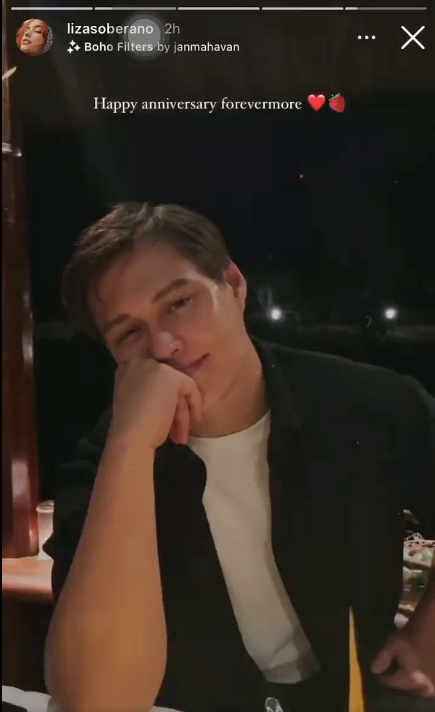 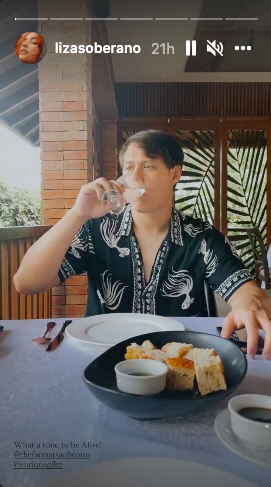 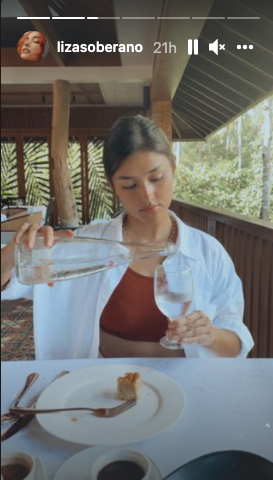 Soberano and Gil, known as the love team LizQuen, revealed in 2019 that they have been in a relationship since 2014, the same year that they starred in “Forevermore.”

They were also paired in various movies together, including “Everyday I Love You,” “Alone/Together” and “My Ex and Whys.”  /ra