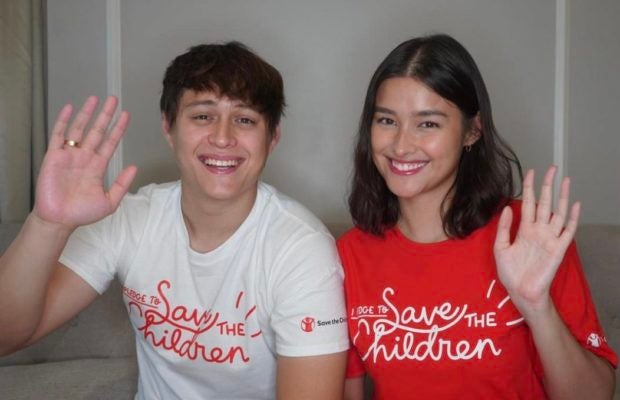 Liza Soberano and Enrique Gil’s fans have helped raise P500,000 for the actress’ charity efforts to help children and their families amid the COVID-19 pandemic.

Soberano initiated the program through the nonprofit organization Save the Children Philippines last May. It is aimed to “help 530 families adjust to the new normal by giving them parenting and learning kits,” as per the fundraiser page.

Kits given to the beneficiary families include hygiene items, learning supplies and printed parenting materials about “Positive Discipline” and how these methods can be applied in the new normal.

The project has since been fully funded and has raised P500,000 as of this writing. This is far more than the organization’s target amount of P350,000. 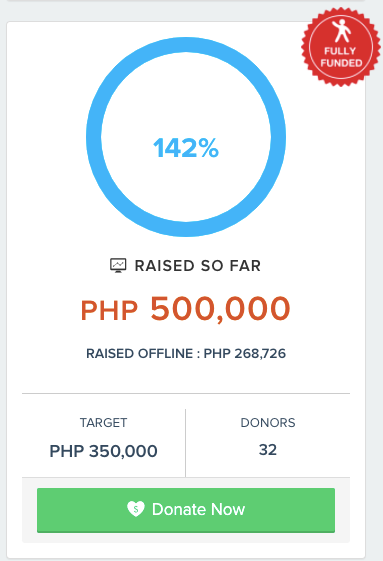 Part of the proceeds came from Soberano and Gil’s virtual fan meet last month, held in partnership with Save the Children.

The couple, known as “LizQuen,”  spent time with 150 fans last month and ticket sales from the Fans’ Day were donated to the humanitarian organization. The Fans’ Day contributed more than P260,000, along with donations from individuals weeks prior to the event.

Soberano expressed pride in her fans and said they had the “best hearts,” through a Twitter post yesterday, Aug. 3.

“All because of you guys, I have the best fans with the best hearts,” the actress said while quote-tweeting a screenshot of the donations page.

All because of you guys, I have the best fans with the best hearts ❤️❤️❤️ https://t.co/8j1LLdfcjn

Soberano was named an ambassador for Save the Children Philippines last April, after years of supporting the organization. At the time, the actress said she was looking forward to doing fieldwork for the group since it encourages her to extend more help to others.  /ra