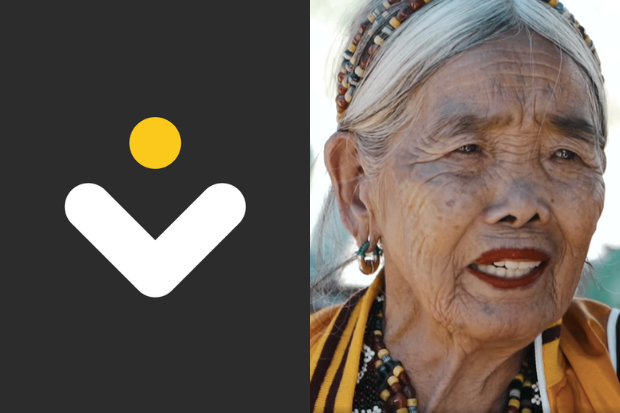 Nas Academy has apologized and reconciled with Kalinga traditional tattoo artist Apo Whang-Od and the Butbut tribe, after it got involved in conflict with them over an online course.

Last August, the online learning platform led by Israeli vlogger Nas Daily (real name: Nuseir Yassin) was accused by Whang-Od’s grandniece Gracia Palicas of setting up a “scam” workshop with the iconic mambabatok (traditional tattoo artist). Palicas said her grandmother was unaware of any contract for a “Whang-Od Academy” with the platform, while it insisted that the arrangement was approved by the tattoo master herself.

The National Commission on Indigenous Peoples (NCIP) found in its investigation that Whang-Od did not consent to any arrangement with Nas Academy. While Yassin earlier rejected these results, the academy has confirmed that the contract is now “null and void.”

“Nas Academy respects the wishes of the Butbut tribe, and the previous contract for ‘Whang-Od Academy’ has been deemed null and void,” as stated on its Facebook page yesterday, Oct. 24.

Representatives of the online learning platform also recently went to Kalinga for a customary reconciliation process to “finally resolve [their] differences” with the Butbut tribe.

It showed a glimpse of their visit to the community, which was organized by the NCIP. Nas Academy engaged in a discussion with tribal leaders, danced with members of the community and shared a meal with them.

Members of the Butbut tribe said they are willing to forgive Nas Academy while Whang-Od was shown thanking the online platform’s team.

“Our genuine focus is on education and our effort to showcase the culture of the Butbut tribe was misunderstood. At that moment, [we thought], ‘Okay, let us schedule this visit. Let us find a way to get there, weather and lockdown restrictions permitting,” Nas Academy Philippines’ head Jacqueline Lim said.

Hello from Buscalan, Kalinga!Last Friday, we visited Apo Whang-Od and the Butbut Tribe to participate in a customary reconciliation process. It was an amazing experience to be hosted by the tribal elders and community members and finally resolve our differences.We’d love to share more of what happened – so take a moment to watch the video! In summary, Nas Academy entered into a discussion with the tribal elders which led to the tribe accepting our efforts of reconciliation, and then we ended off with a shared meal. We are grateful to the National Commission on Indigenous Peoples (NCIP) for organizing the event. We love the Philippines, and we are excited to continue changing lives through education.

Yassin, who was criticized for supposedly being “exploitative” and for “Pinoy-baiting,” issued a statement last August explaining that the academy’s intentions were “pure” when they set up “Whang-Od Academy.”

He then told fans that the issue may have been the result of “internal disputes” that they could not control.

Whang-Od is an iconic traditional tattoo artist from Buscalan, Kalinga. She was conferred the Dangal ng Haraya Award in 2018 by the National Commission for Culture and the Arts for her contributions to Filipino culture and the indigenous art of tattooing. JB