Jean Garcia drops cryptic quote amid Jennica-Alwyn reconciliation: ‘I wouldn’t do what you did to me’ | Inquirer Entertainment
Close
menu
search

Jean Garcia drops cryptic quote amid Jennica-Alwyn reconciliation: ‘I wouldn’t do what you did to me’ 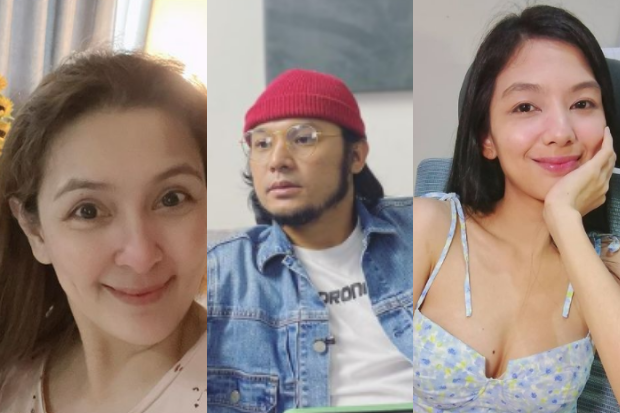 Is Jean Garcia speaking up about her daughter Jennica Garcia’s reconciliation with actor Alwyn Uytingco? This seems to be the ongoing speculation among fans and observers, as she talked about not doing the same things done to her, though not naming who she is referring to.

“I may be many things and there are even more I am not, but I would never do to you what you did to me and I think that says a lot,” Jean said through a quote card on her Instagram post today, Oct. 19. The post was attributed to American novelist Jessica Katoff.

The veteran actress did not provide further explanation about the quote, but some netizens are speculating that this was related to Jennica and Uytingco’s attempt to save their marriage.

Uytingco appeared to have recently hinted at getting back together with Jennica by recently thanking her for giving him a “second chance.”

Jean previously made a declaration about being a “real man” and saying goodbye after her daughter announced her split from Uytingco earlier this year. Jean also criticized Uytingco for causing Jennica heartaches and for being a disrespectful son-in-law.

Neither Jennica nor Uytingco disclosed the reason for the split, though the actress clarified it was not because of financial issues.

Speculations that the two have reconciled first started last July, when they were spotted with their children in Tanay, Rizal. However, Jennica stressed that they were only trying to co-parent healthily.

Jennica and Uytingco got married in 2014, after four years of being a couple. They have two children together.  /ra