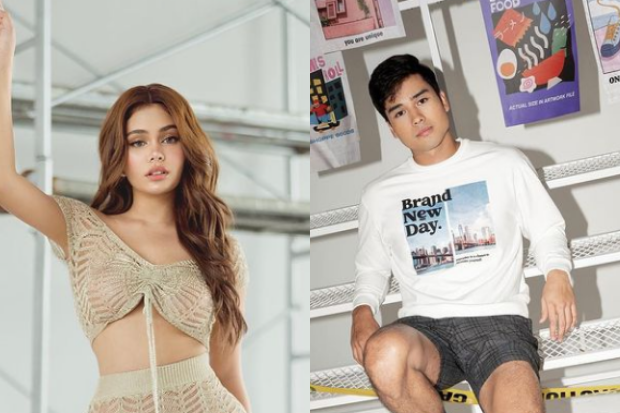 Ivana Alawi was recently spotted in a cozy moment with actor Marco Gumabao while they were singing karaoke together, leading fans to speculate that the two may be dating.

The pair was seen together in what appears to be a bar with other companions. They were singing along to Taylor Swift’s “Love Story,” as shown in a video on one @annemurphy__’s Instagram Story yesterday, Oct. 12. The actress-vlogger can be seen holding a microphone while Gumabao’s hand was caressing her thigh.

The interaction was not missed by eagle-eyed fans, who expressed their “kilig” on Twitter after the video went viral. 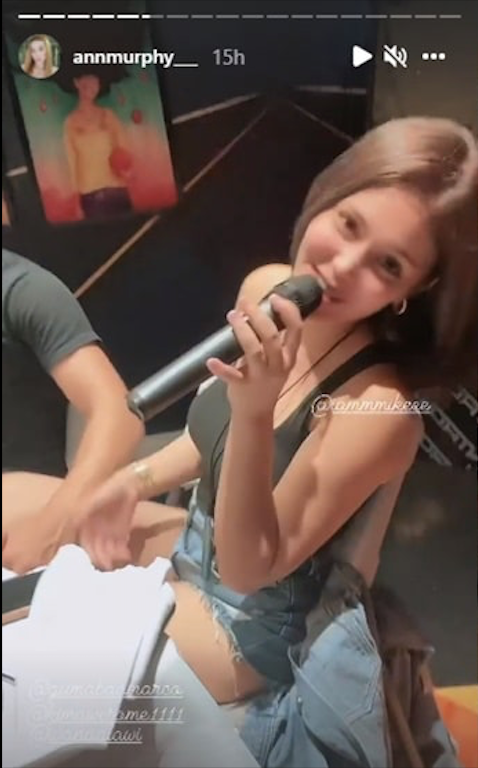 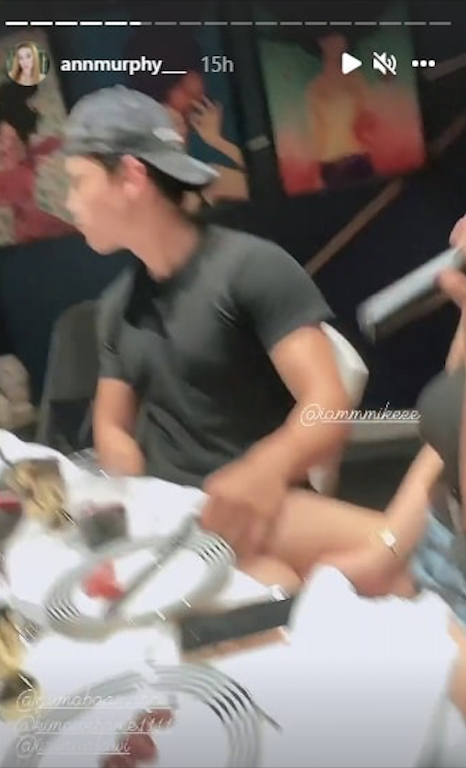 One @Uno15851185 said it is “obvious” that Gumabao and Alawi are in a relationship, pointing out that friends would not touch each other the way Gumabao did with Alawi.

(If it’s true, I’m happy for them. They should make [the relationship] public based on how he touched Ivana’s thigh.)

This is not the first time Gumabao and Alawi had been romantically linked. The actor reportedly courted Alawi in the past and the actress had also been spotted with Gumabao’s friends, though they did not confirm dating rumors.

Gumabao was also one of the personalities who greeted Alawi during her vlog’s second anniversary last August.

Alawi and Gumabao, as of this writing, are yet to address fans about their apparent closeness in the viral video. JB