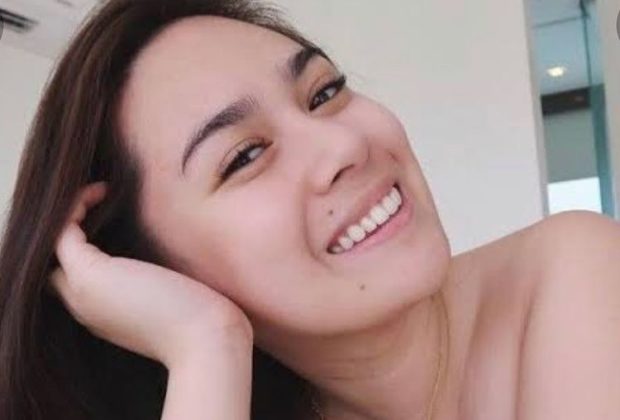 Yen Santos has returned to Instagram weeks after she wiped her page clean amid speculations that she was involved in Paolo Contis and LJ Reyes’s breakup.

The actress shocked fans when she mysteriously removed all photos on her Instagram page (@ysantos) last month. It is unclear whether Santos had permanently removed the photos or if she archived them.

Santos updated her profile by telling fans about her reading list through an Instagram Story yesterday, Oct. 11, which may suggest that she wants to keep her social media account active.

She showed two books, “The Silent Patient” and “The Maidens,” which are both written by British-Cypriot author Alex Michaelides.

“Can’t wait to start reading these two books,” Santos said. She is yet to make a new post, as of this writing. 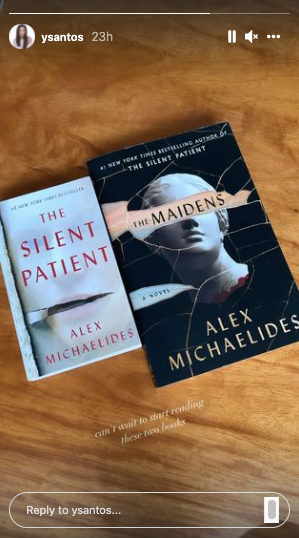 The actress was put under scrutiny by fans over the past weeks after she and her “A Faraway Land” co-star Contis suddenly unfollowed everyone on Instagram last August. This led fans to speculate that she caused the split between the actor and Reyes.

Contis’ manager Lolit Solis confirmed the split between the two and asked the public not to get Santos involved in the issue since she has her “own love story.”

Meanwhile, Contis eventually admitted that he cheated on Reyes but insisted that Santos was not involved in the breakup. He also confirmed that he and Santos spent a day in Baguio “as a friend.”

Santos had not yet publicly addressed speculations about her supposed involvement in the split, as of this writing. JB