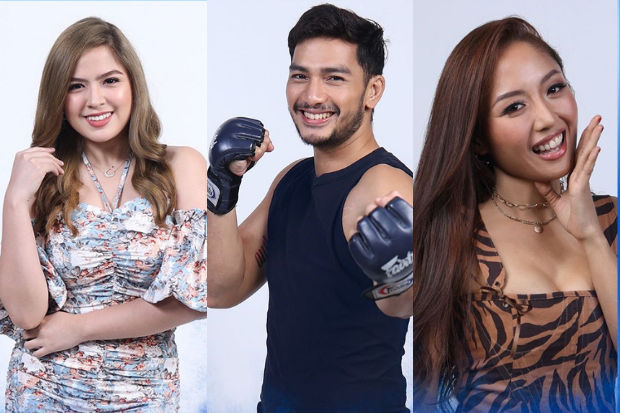 Alexa Ilacad, Karen Bordador and John Adajar make up the new batch of celebrities who have been introduced as housemates in the upcoming 10th season of “Pinoy Big Brother.”

“From Goin’ Bulilit to Goin’ Dalaga. Luna, Bobbie and Hannah is ready!” it stated, introducing Ilacad as the “Smartista Unica Hija ng Pasig.”

Streamer Eian Rances and comedian Brenda Mage joined Ilacad in the third batch of celebrity housemates introduced for the show.

From Goin’ Bulilit to Goin’ Dalaga. Luna, Bobbie and Hannah is ready!

Meanwhile, “Pinoy Big Brother” announced that Bordador will be appearing in the show as well, as stated in Twitter yesterday, Oct. 9.

The former radio DJ made it to the fourth batch of housemates revealed, alongside Mister Supranational Philippines 2021 John Adajar and former “Idol Philippines” contestant Shanaia Gomez.

Bordador was arrested by police in a drug buy-bust operation in Pasig City back in 2016. She was acquitted of all charges last June and has since launched her YouTube channel.

“Pinoy Big Brother” is yet to reveal other personalities who will be entering the Big Brother House ,as of this writing. A premiere date for the show is yet to be announced. JB