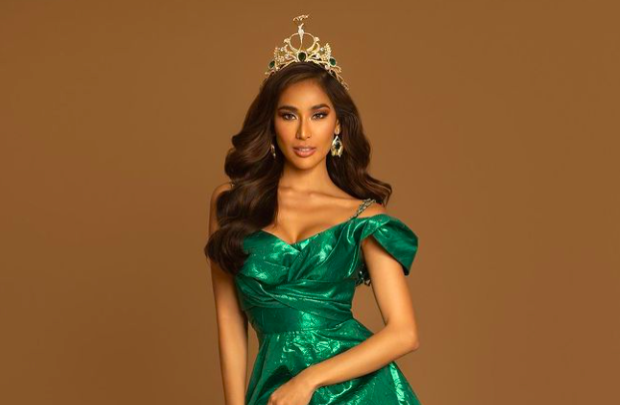 Miss Grand International 2020 first runner-up Samantha Bernardo has been named as one of the housemates in the upcoming season of “Pinoy Big Brother.”

The reality TV program announced through its Twitter page today, Oct. 7, that Bernardo will be appearing as a celebrity housemate. Bernardo is part of the second batch of celebrity housemates introduced by the show, alongside comedian TJ Valderrama and singer-actress Anji Salvacion.

“Pinoy Big Brother” first gave fans a glimpse of its new housemates through teaser videos on its Twitter page over the past week. It is yet to reveal other personalities who will be entering the Big Brother House as of this writing.

A premiere date for “Pinoy Big Brother” is yet to be announced.

Valderrama was a finalist in the “It’s Showtime” segment “Funny One.” He is also part of the cast of “Hoy, I Love You,” which stars Joross Gamboa and Roxanne Guinoo.