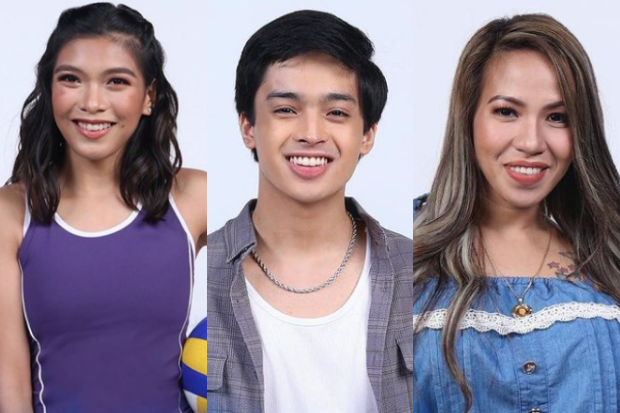 In a series of Twitter posts on the official “Pinoy Big Brother” page yesterday, Oct. 6, the reality TV show revealed that Valdez, Lopez and Estrada will become housemates.

(Is she the most valuable housemate in the Big Brother House? The heartstrong phenom of Batangas, Alyssa Valdez.)

“Pinoy Big Brother” first teased that Valdez, Lopez and Estrada would be joining the show through a series of videos on its Twitter page over the past week. It is yet to reveal other personalities who will be entering Big Brother House as of this writing.

A premiere date for “Pinoy Big Brother” is yet to be announced.

Valdez is known for her stint as a UAAP volleyball player for the Ateneo de Manila University. She has since played professionally, last appearing in the Premier Volleyball League Open Conference this year under the Creamline Cool Smashers.

Lopez is known for her comedic live-selling videos on social media. She recently became a recording artist through her debut single “Inutil” last month.

Estrada is a Star Magic talent and part of ABS-CBN’s group of young artists, The Squad Plus. He also appeared in the mini-series “Unloving U.”  /ra