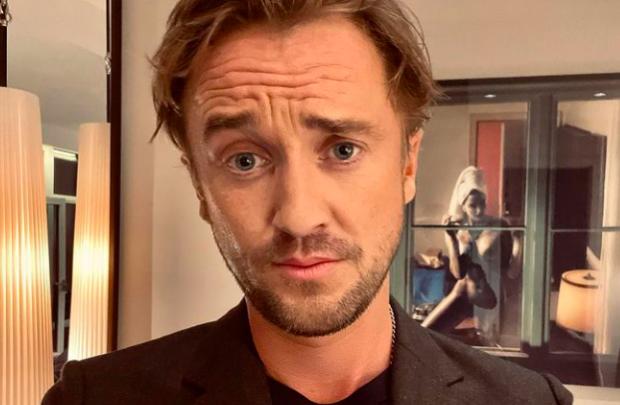 British actor Tom Felton has assured fans that he is doing fine after collapsing during a golf tournament in Wisconsin, United States.

The “Harry Potter” star was carried off a golf course after experiencing a “medical incident” last Thursday, Sept. 23, as per a statement by the Professional Golfers’ Association of America via BBC. Felton was participating in a celebrity match ahead of the Ryder Cup. He was conscious when he was transported from the event.

Felton talked about the incident in a video he addressed to his fans on his Instagram page yesterday, Sept. 25. He appeared to be cheery as he played the guitar.

“Just wanted to say a huge thank you for all the lovely well wishes as of recent. Yeah, it was a bit of a scary episode, really. But I’m on the mend,” he said.

Felton added that other people have been looking out for him and taking “really good care” of him. He then played his guitar and sang, “Don’t you worry, Tom will be doing fine.”

Neither Felton nor the Professional Golfers’ Association gave further details about what may have caused his collapse.

Felton is known for playing the role of Draco Malfoy in the “Harry Potter” film series. He starred in all eight movies alongside Daniel Radcliffe, Rupert Grint and Emma Watson, among others. JB