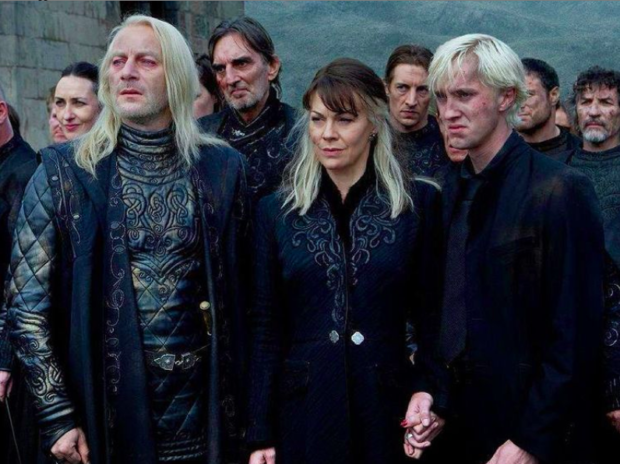 Felton, who appeared in all eight films as Draco Malfoy, honored her by showing a photo from a scene with McCrory and Isaacs in an Instagram post yesterday, April 18.

“So sad to say farewell so suddenly – I never took the chance to tell her, but she helped shape me as a person so much – on [and] off-screen,” he said.

Felton also described McCrory as someone who was “always relentlessly herself” and “kind and warm-hearted.”

“She suffered no fools yet had time for everyone. Thank you for lighting the way forward [and] holding my hand when I needed it,” he added.

Isaacs also showed the same photo from the Battle of Hogwarts scene as he recalled his audition with McCrory on Instagram, also yesterday. He said that when he met McCrory, he thought she was “the greatest actress he has ever seen.”

“After years of watching her mesmerize audiences, I don’t think that anymore… I know it,” he added.

He also described McCrory as “scabrously funny, shockingly naughty and with an empathetic heart the size of a planet.”

“Being screen-married to and giggle with the great Helen McCrory will always be a highlight,” he said as he extended his condolences to his former co-star’s family.

McCrory died peacefully at her home following a battle with cancer, as per her husband’s announcement. Aside from her role in the “Harry Potter” films, she was also known as Polly Gray in the British period crime drama “Peaky Blinders.” JB