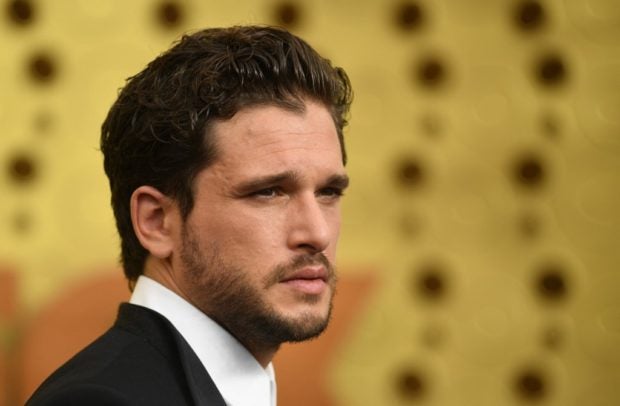 Kit Harington opened up on his life after working in the fantasy drama series “Game of Thrones,” saying the show “directly” affected his mental health.

The actor explained that the “nature” of the violent and intense series personally broke him down, as seen in his interview with entertainment anchor Jess Cagle during SiriusXM’s “The Jess Cagle Show” yesterday, Aug. 3.

“I went through some mental health difficulties after ‘Thrones,’ and during the end of ‘Thrones,’ to be honest,” Harington said. “I think it was directly due to the nature of the show and what I had been doing for years.”

He added that he did not want to work for a year after starring in “Game of Thrones,” instead opting to take a break.

“I really wanted to concentrate on myself. I’m really happy I did that,” the actor told Cagle.

Now that he has returned to acting, Harington noted that he was cast in “fun” projects including the romantic anthology series “Modern Love,” where he appears in the second season.

The film is will be released on Nov. 5. It is helmed by Chloe Zhao, who won an Oscar for Best Director for the 2020 film “Nomadland.” Dana Cruz /ra