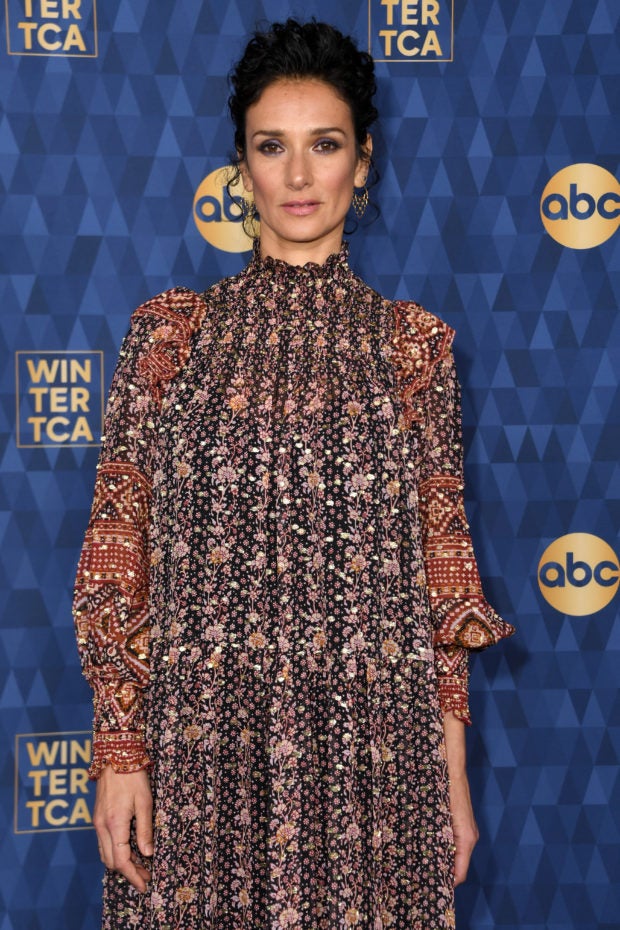 While Varma joining the cast has been confirmed, showrunners are yet to disclose her role in the “Star Wars” spinoff, as per Deadline in an exclusive report yesterday, March 1.

Aside from the show occurring between the events of “Revenge of the Sith” and “A New Hope,” plot details of the said series centered on the Jedi master are still under wraps.

Varma, a respected screen and stage actress, is most known for her role as Ellaria Sand in the hit HBO series “Game of Thrones,” based on the novels of author George R. R. Martin.

In the upcoming Disney Plus series, McGregor will reprise his role as Obi-Wan Kenobi while Christensen will return as Anakin Skywalker, otherwise known as the powerful Sith lord, Darth Vader.

The show will be helmed by Deborah Chow, who directed two episodes in the first season of “The Mandalorian,” another “Star Wars”-based show under Disney Plus.

They will begin filming in Los Angeles, California in late Spring, around June or May, McGregor revealed in an interview with actor-comedian Eddie Lizard earlier this month. Ian Biong/JB