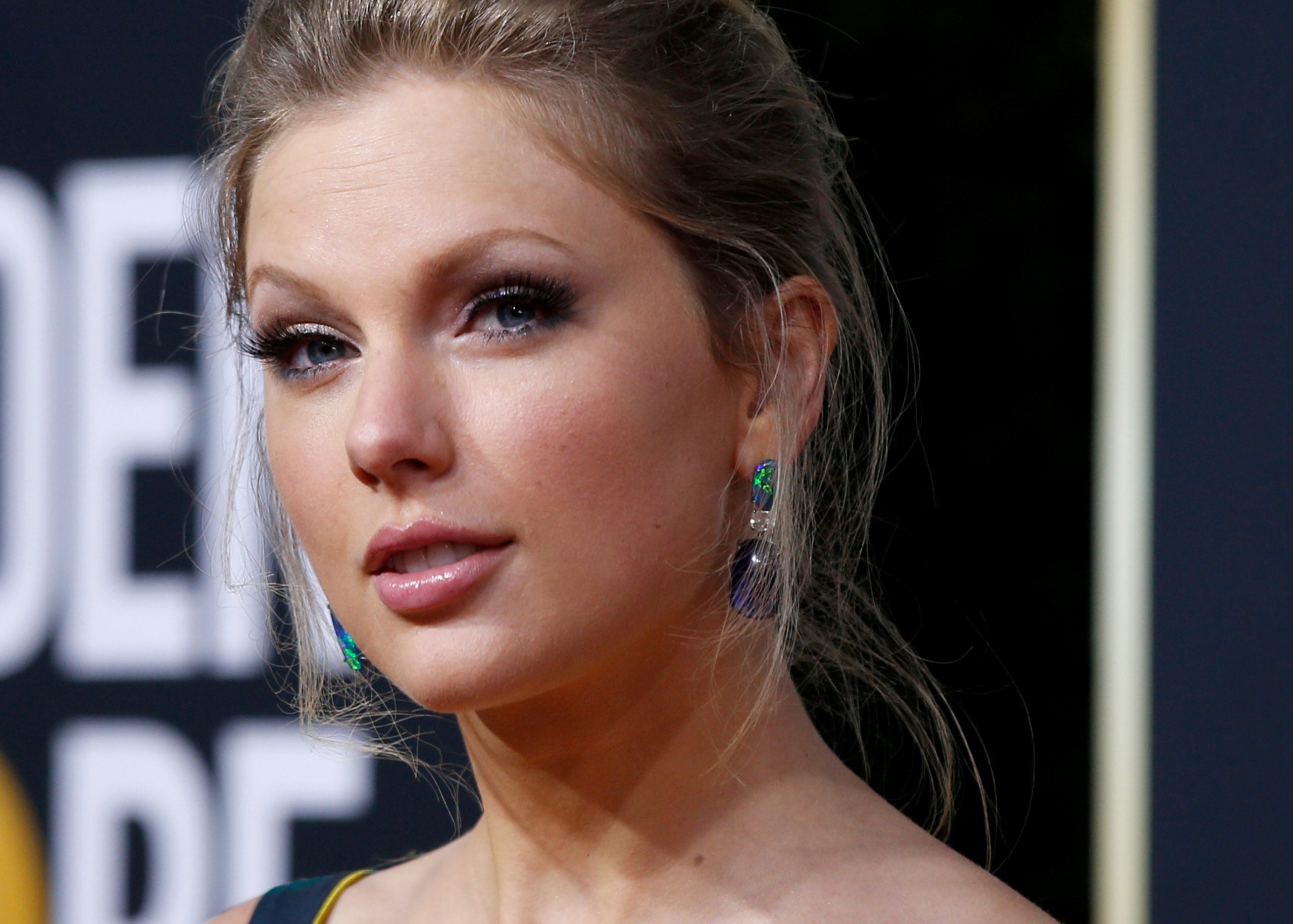 LOS ANGELES (Variety.com) — While Netflix had a lot to celebrate after Sunday night’s Golden Globes wins, one superstar collaborator was not joining in the toasting. Taylor Swift took to social media Monday morning to join in complaints already being made by her fans about a line that the singer called “lazy,” “deeply sexist” and “horse shit.”

“How about we stop degrading hard working women by defining this horse shit as FuNnY. ALso, @netflix after Miss Americana this outfit doesn’t look cute on you.” She inserted a broken-heart emoji. “Happy Women’s History Month I guess,” she sarcastically added.

Swift attached a screen shot of a black screen with a subtitled punchline from the show: “What do you care? You go through men faster than Taylor Swift.”

“Ginny & Georgia” had gone viral last week in discussions over the quality of its writing, with Swift fans making their voices known in the wider conversation.

The show is known for striving for an irreverent banter aimed at a young audience — although, with Swift being known for being in a committed relationship for about four years, and jokes about serial boyfriends having seemed to have been consigned to the dustbin of pop culture history, the line about Swift was not destined to come off as a particularly topical one.

The line in question was uttered by the teenaged Ginny character (played by 23-year-old Antonia Gentry) as she has an argument with her mother, Georgia (Brianne Howey).

Swift’s mention of “Taylor Swift: Miss Americana” refers to the documentary released in early 2020 that marked a fruitful collaboration between her and the streaming giant. Swift also went into business with Netflix prior to that on a New Year’s Eve webcast of her “Reputation” tour special.

The flap over a wan attempt at zingy irreverence may recall the November controversy over jokes about Selena Gomez’s kidney transplant on the Peacock reboot of “Saved by the Bell,” for which the show’s executive producers apologized.

Although the timing with the Globes was seemingly coincidental, the beef is reminiscent of Swift’s response to having her dating life become the subject of comedy at the 2013 Golden Globes.

“You know what Taylor Swift? You stay away from Michael J. Fox’s son,” Fey said in that year’s opening monolog. “Or go for it,” Poehler responded. “No, she needs some me-time to learn about herself,” Fey said in wrapping up the bit.

Responding to that dialog in Vanity Fair a couple of months later in 2013, Swift quoted the famous maxim (attributed to Katie Couric and Madeleine Albright) that “there’s a special place in hell for women who don’t help other women,” and elaborated, “For a female to write about her feelings, and then be portrayed as some clingy, insane, desperate girlfriend in need of making you marry her and have kids with her, I think that’s taking something that potentially should be celebrated — a woman writing about her feelings in a confessional way — that’s taking it and turning it and twisting it into something that is frankly a little sexist.” JB