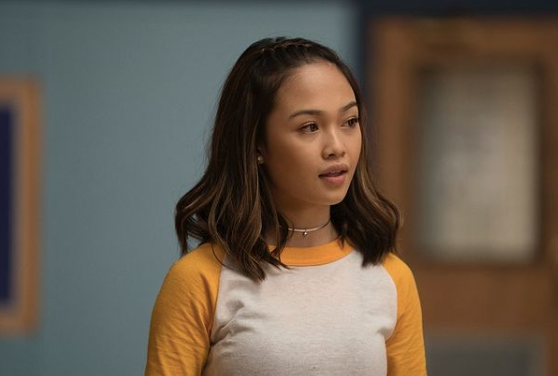 American television series “Riverdale” gave Filipino fans a treat by having them take the first official look at an episode featuring AC Bonifacio.

Bonifacio, who will be playing Star Vixen, was introduced by the “Riverdale After Dark” podcast by sharing stills via Instagram on Feb. 24.

“Who wants new pics from #Riverdale ‘Chapter Eighty-Three: Fire in the Sky’? You do! Including your first look at @acbonifacio as Star Vixen, and the return of Corporal Eric Jackson,” it announced.

Prior to the announcement, Bonifacio had already teased fans with her appearance in the show last month by sharing a clip of her dance-off with Queen Bee Cheryl Blossom, played by Madelaine Petsch.

The said stills, courtesy of The CW Network, show Bonifacio donning the same cheerleading outfit she wore during her dance battle with the “Riverdale” star.

Her role in the show comes as no surprise, however, as Bonifacio in real life is known as an excellent dancer, especially for her K-pop covers.

Bonifacio, a Star Magic artist, is currently based in Vancouver, Canada, where she was born and raised. This is her first time to appear in an American TV series.  /ra