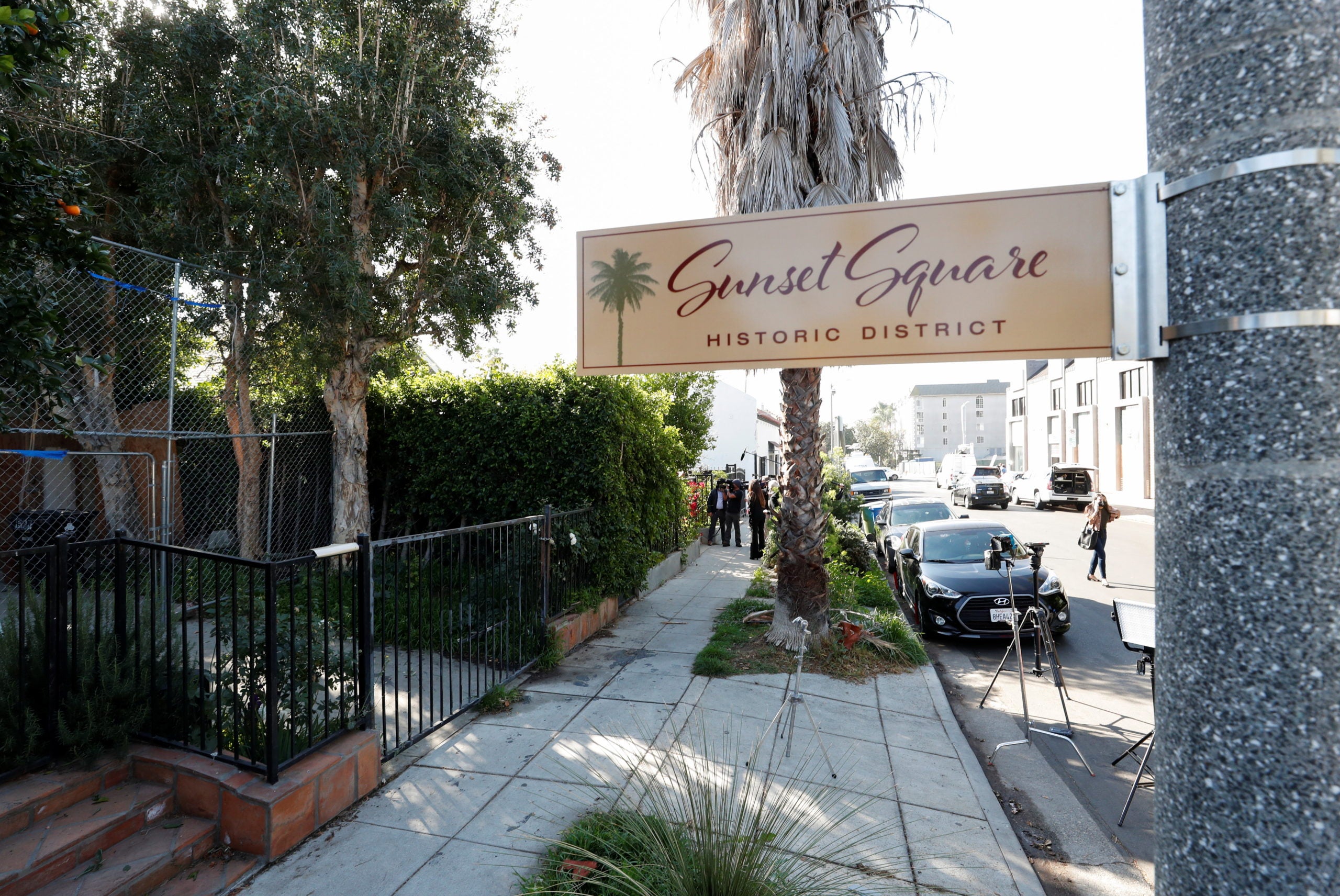 A view of the site where Lady Gaga’s dog walker was shot and two of her dogs were stolen in Los Angeles, California, U.S. February 25, 2021. REUTERS/Mario Anzuoni

Pop superstar Lady Gaga is offering a $500,000 reward for the return of her French bulldogs Koji and Gustav that were stolen in Hollywood, a source familiar with the matter said on Thursday, after reports that her dog walker was shot.

The outlet said Gaga’s dog walker was walking the dogs on Wednesday evening when he was shot. The third dog, Miss Asia, escaped and was later recovered.

Shortly before 10 p.m. on Wednesday, a male gunman wielding a semi-automatic handgun shot a male in his 30s in Hollywood and fled in a white vehicle, stealing two French bulldogs, Los Angeles Police Officer Drake Madison said. Fire department paramedics took the male victim to a local hospital where he was in critical condition from a single gunshot wound, police said on Thursday.

The source close to Lady Gaga, who spoke on condition of anonymity, said the singer was urging anyone who has the dogs to contact the email mailto:[email protected] to return the dogs and retrieve the reward, no questions asked.

The French bulldog is a popular breed, and there has been a growing trend of the dogs, which can cost several thousand dollars as puppies, being stolen for resale or breeding.