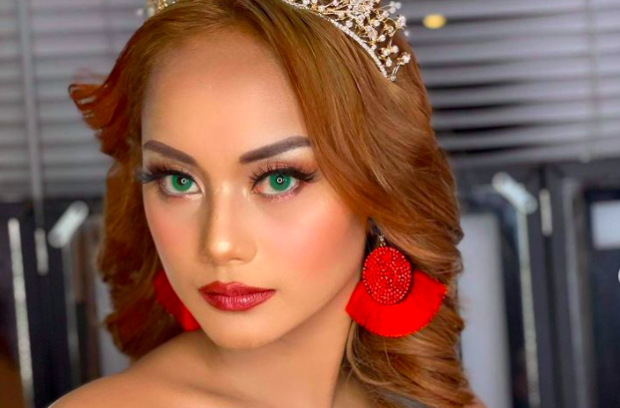 Miss Universe Philippines is yet to crown its new queen, but it appears Rita Gaviola, known as Badjao Girl, already wants to join the beauty pageant’s next edition.

Gaviola teased about her plans to join the Miss Universe pageant by showing a photo of herself wearing a crown on her Instagram page yesterday, Sept. 22.

“Beauty is not flawless, it shines even [through] your flaws. Miss [Universe] soon,” she said.

Fans expressed excitement for Gaviola and said they would support her if she joins the beauty pageant. Meanwhile, others advised her to start training to gain more confidence and improve her skills.

Gaviola has come a long way since she first became viral on social media as a teenager. She earned the nickname Badjao Girl when she captured the admiration of netizens after being photographed at the Pahiyas Festival in Lucban, Quezon, in May 2016.

The new Miss Universe Philippines is expected to be crowned soon, as the competition begins with its pre-pageant events this week.  /ra