‘My stand has always been #MarcosNotAHero’: Bianca Gonzalez speaks up on Toni-Bongbong interview 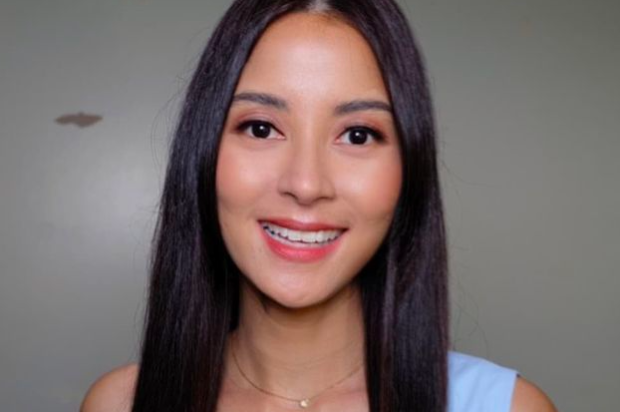 Gonzaga’s interview with Bongbong last week was heavily criticized in social media. Critics pointed out that the actress gave Bongbong a platform to “humanize and change the image” of his father. Gonzaga was also slammed by Ateneo de Manila University’s Martial Law Museum for contributing to “the Marcos family’s attempts to whitewash their human-rights violations and its proven historical record,” while advising her to instead reach out to the victims.

In response to people tagging her about the issue, particularly since she happens to be a friend of Gonzaga, Gonzalez thus made clear her stand of always being against historical revisionism, as per her Twitter page on Sept. 17.

“My friends know that my stand has always been #MarcosNotAHero, and I will continue to be vocal and share my stand,” she stressed. “My stand has always, ever since, been very public: #NeverForget and #NeverAgain.”

While she did not directly state that she has reached out to Gonzaga, Gonzalez said she prefers to do such in private.

“As a friend, I choose to reach out privately and dialogue respectfully, instead of ‘call out’ publicly. Because for me, that is what a true friend would do,” she told fans.

Gonzalez added that family and friends can have different views, but assured she will remain vocal on her stand against the late dictator.

Ferdinand Marcos was the Philippines’ president for 23 years, from 1965 to 1986. He was able to prolong his rule after declaring martial law which lasted from Sept. 21, 1972 to Jan. 17, 1981. Marcos was unseated from power through the peaceful EDSA revolution in 1986.