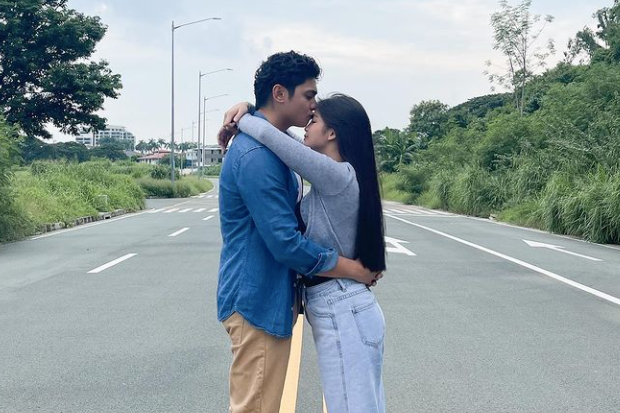 Heaven Peralejo appears to have confirmed that she has broken up with actor Kiko Estrada after she recently unfollowed him on Instagram.

Fans first speculated that the two have called it quits after Estrada stopped following Peralejo on Instagram earlier this month. He also deleted all photos on his page. At the time, the actress still followed Estrada and kept their photos together.

However, some eagle-eyed fans noticed that all of Estrada’s photos had been removed from Peralejo’s page yesterday, Sept. 18. She also stopped following Estrada supposedly on the same day. 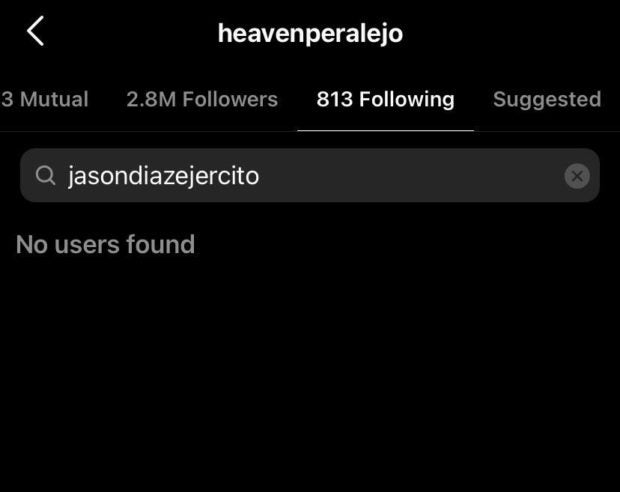 Estrada and Peralejo confirmed their relationship on Aug. 14 and celebrated their third month as a couple just last Aug. 30.

The actor recently appeared in an interview with talent manager Ogie Diaz to deny speculations that he simultaneously maintained relationships with Peralejo and his ex-girlfriend Devon Seron. He insisted that he is not a cheater and clarified that he did not start dating Peralejo until a month after his breakup with Seron.

Peralejo was first romantically linked to Estrada last March, but she denied being involved in Estrada’s split with Seron.

Have Kiko Estrada, Heaven Peralejo broken up? Speculations rise as he unfollows her