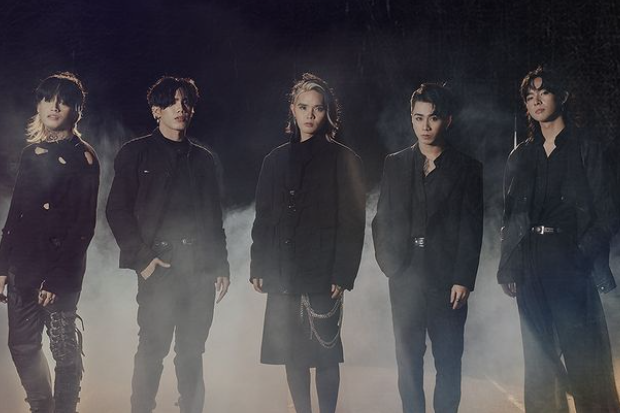 SB19 is about to hit the stage once again, this time by giving their songs a classical twist in their first-ever pop orchestra concert, “Forte.”

The P-pop group will be performing alongside girl group 4th Impact, as well as classical soloists Nicole Pugeda and Isaac Iglesias, as seen on SB19’s Instagram page yesterday, Sept. 8. The group also showed the official poster for the concert.

“Get to listen to our songs like you’ve never heard them before! Watch us go classical and perform with an orchestra for the first time,” SB19 told fans.

The concert will feature the SSC Chamber Choir and Battig Chamber Orchestra. All proceeds from the event will go to scholars of Sr. Baptista Battig Music Foundation Inc.

“Forte” marks the second virtual concert that SB19 will have this year, following “Back in the Zone” last August. It will be streamed worldwide on Oct. 17, at 11 a.m. and 8 p.m.

The group—composed of Pablo, Josh, Stell, Ken and Justin—is known for such hit songs as “Alab,” “Hanggang sa Huli” and “What?” among others.  /ra