SB19's 'Back In The Zone' postponed to August due to health, safety concerns | Inquirer Entertainment
Close
menu
search 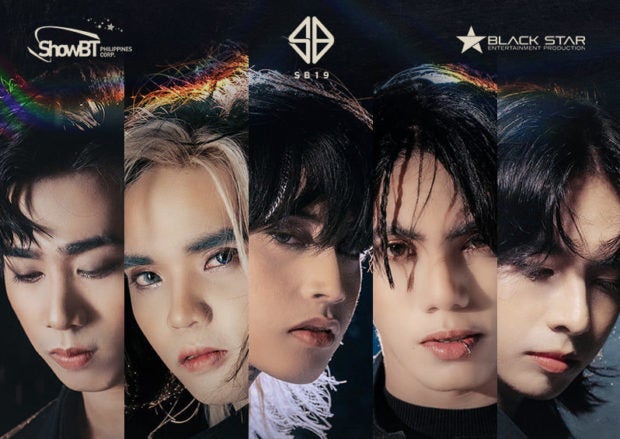 SB19 “Back In The Zone” concert poster. Image: Facebook/SB19

SB19’s fans will have to wait a little longer to see the P-pop band’s “Back In The Zone” concert after it has been postponed to August over health and safety concerns.

“Back In The Zone” was originally set for July 18 but has been moved to Aug. 1, SB19 announced through its Twitter page yesterday, July 6. The group stated that they postponed the event because they “identified health and safety concerns during the concert preparations.”

SB19 assured fans that the tickets purchased for July 18 will still be honored for the new concert date.

“The health and safety of everyone involved in the concert is our top priority,” they added. “We thank you for your support and utmost understanding. See you in the zone on August 1, 2021.”

[NOTICE ON THE POSTPONEMENT OF SB19: BACK IN THE ZONE ONLINE CONCERT]#SB19BackInTheZone pic.twitter.com/Lp7daaF5gj

Despite their concert being pushed back, SB19 has been keeping busy over the past weeks. They released their collaboration with Ben&Ben for their song “MAPA” last month and announced the upcoming debut of their EP “Pagsibol.”

Read Next
Assassin-turned-Avenger ‘Black Widow’ finally takes movie spotlight
EDITORS' PICK
Why REIT investment makes sense
3.76 million Filipinos jobless in June
Anxiety over paltry lockdown aid: ‘We will die of hunger’
Stock up on oxygen amid Delta variant risk – WHO
The vivo V21 drops its price to equip the influencer in you
Smart reaffirms dominance as the Philippines’ fastest 5G mobile network
MOST READ
Sorry, but not really
Pacquiao seeks PNP’s help, wants ‘forged’ PDP-Laban memo probed
ABAP chief on Nesthy Petecio loss: ‘How can it be unanimous?’
EJ Obiena ends Olympic bid, crashes out of men’s pole vault final
Don't miss out on the latest news and information.

Stock up on oxygen amid Delta variant risk – WHO

Sorry, but not really