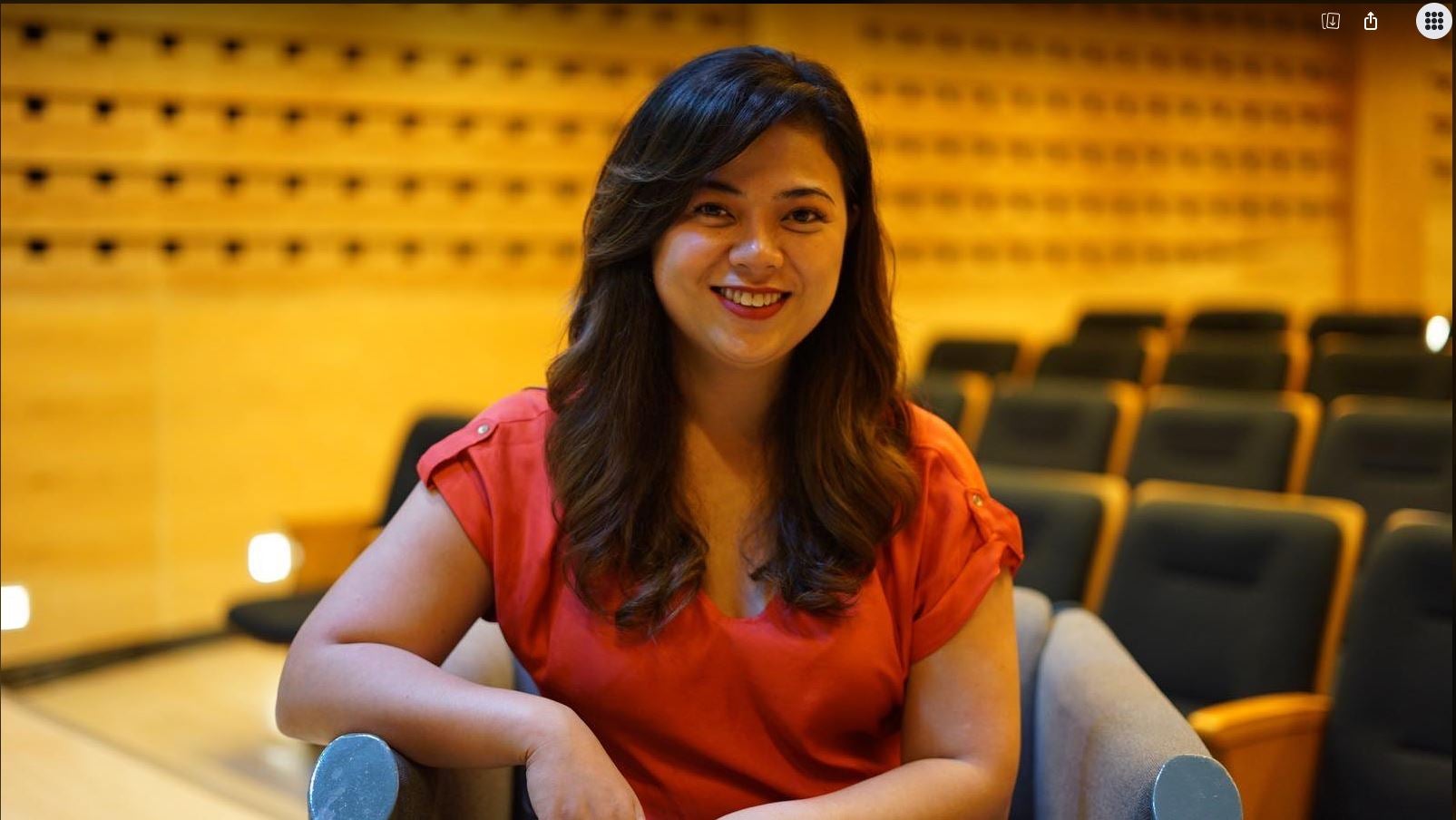 New devices and tools are needed in order to attract the youth to carry on with their education despite the challenging learning setup affected by the pandemic, observed Film Development Council of the Philippines (FDCP) chair Liza Diño during the recent launch of a short film lab and filmmaking workshop for tertiary education scholars.

The FDCP has been called to partner with the Commission on Higher Education (CHEd) and the Unified Student Financial Assistance System for Tertiary Education (UniFAST) to launch the CineIskool Short Film Lab and Festival and the #MyKwentongUniFAST webinar series.

Ten projects will be chosen from the submitted script entries coming from student beneficiaries. They will be given a grant of P125,000 each to produce a five-minute short film showcasing stories on the benefits of free tertiary education.

A film festival will also be held to officially recognize the best short films from the 10 film grants.

The CineIskool Short Film Lab and Festival is open to student-beneficiaries of the Universal Access to Quality Tertiary Education Act, or Republic Act No. 10931.

“What better way to attract the youth and prepare them than by giving webinars on how to vlog, create new media content and access these social media platforms, in order for them to tell their stories in a way that is accessible to the other members of the youth,” Diño said during the recent virtual ceremonial signing of the memorandum of agreement with the other two agencies.

“You want TikTok or Instagram, you want these new platforms that will be very interesting to these young individuals, #MyKwentongUniFAST will be all about that,” Diño declared.

The #MyKwentongUniFAST project will highlight the sharing of experiences and stories of RA 10931 beneficiaries through a series of webinars that would teach them how to create and edit digital content, including workshops on media creation like vlogging.

Digital content experts and vloggers will be tapped to give lectures to selected participants nationwide.

“With our partnership with the FDCP and with the launching of these two projects, we will provide a formal platform where our beneficiaries can be trained so they can manifest their success stories in relation to how these government-funded programs of free education changed their lives and community,” said Popoy de Vera, CHEd and UniFAST board chair.

Initial talks on the said projects started in 2019 but plans were halted when the pandemic hit the country and restrictions were imposed on holding face-to-face film labs and workshops.

UniFAST OIC-executive director Ryan Estevez said that aside from promoting the programs of RA 10931 to the public, “this is also an opportunity to hone the skills and talents of new and budding Filipino filmmakers.”

Diño further said: “Under this program, we will have a production management workshop and a story development workshop, meaning they will actually have a crash course on filmmaking.” INQ