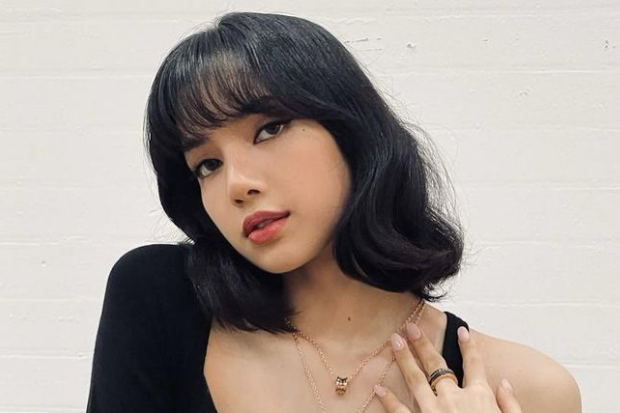 Lisa confirmed the album’s release date by showing its cover art on her Instagram page on the same day. It showed the South Korean girl group’s lead rapper and main dancer in a red printed dress with gray, braided pigtails.

Lisa’s announcement has garnered more than five million likes, while YG Entertainment’s teaser received over 82,000 retweets, as of this writing.

Shortly after the teaser was released, Lisa entered Twitter Philippines’ trends list. The hashtag “#SoloistLisa” claimed the top spot on the platform, with more than 1.74 million tweets as of this writing.

Prior to Lisa’s debut announcement, fellow Blackpink members had already shown fans their own solo outings. Jennie released the song “Solo” in 2018 and Rosé debuted her album “R” earlier this year. Meanwhile, Jisoo was cast last year for the lead role in the drama series “Snowdrop.”