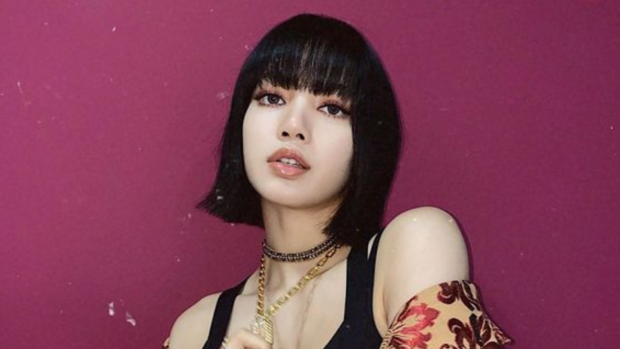 Lisa is scheduled to film her solo track’s music video this week, according to South Korean news outlet OSEN via Soompi yesterday, July 12.

After the news broke out, YG Entertainment, the agency that manages BLACKPINK, confirmed that Lisa’s solo debut will be happening this summer.

“Lisa will film the music video for her new song this week. She will be making her solo debut this summer,” the agency stated, as per report.

Previously, YG Entertainment shared that the agency is planning on getting all remaining members of BLACKPINK – Rosé, Lisa and Jisoo – to make their solo debuts after the release of the group’s first studio album back in October 2020.

Jennie has already made her solo debut with “SOLO” back in 2018, while Rosé got hers in March with her album “R.” Troy Jacob Quinan/JB