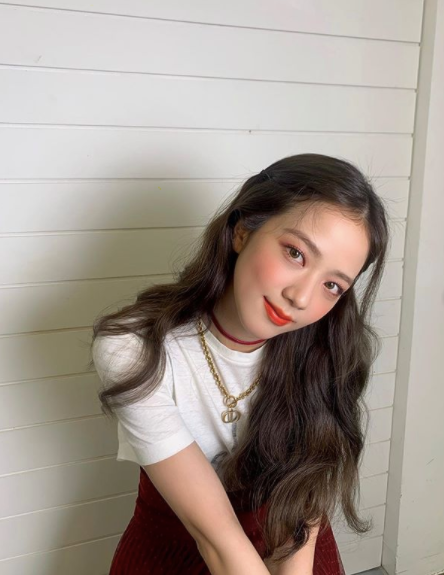 Jisoo of Blackpink just landed her first lead role as an actress for a new South Korean TV drama series.

The K-pop singer is part of the show tentatively titled “Snowdrop”, as per MyDaily via Koreaboo today, Aug. 18. The writers of the upcoming show are the same minds behind the hit K-drama “Sky Castle”.

The project will mark Jisoo’s debut acting project as a lead star. In the past, the singer has appeared as a cameo in several TV shows including “The Producers” and “Arthdal Chronicles”.

Jisoo is also preparing with her fellow Blackpink members for the release of the girl group’s first full album this October.

In terms of music collaborations, Blackpink has partnered up with American pop singer Selena Gomez for a fresh single to be released on Aug. 28.

The girl group is behind the hit tracks “How You Like That”, “Ddu-du Ddu-du” and “Boombayah”. JB

Selena Gomez to release collab with Blackpink this August