Selena Gomez to release collab with Blackpink this August 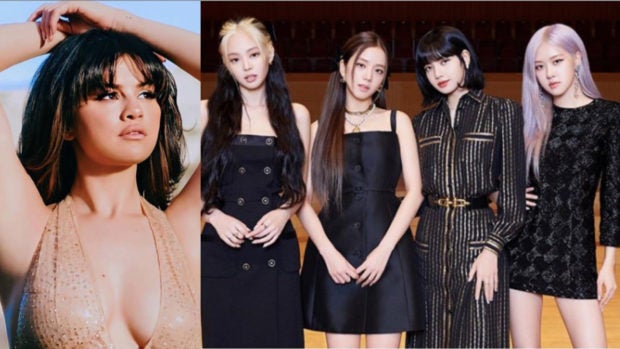 Selena Gomez’s fans could now mark their calendars for something extra special, after the American pop singer announced that she will be teaming up with K-pop girl group Blackpink for a fresh single to be released this Aug. 28.

The title of the new track is yet to be revealed but supporters could already pre-save the song weeks before its official launch, as per Gomez’s Instagram post today, Aug. 12.

“So SO excited to announce @BlackPinkOfficial and I have a new song coming out August 28th!” Gomez said.

The K-pop girl group has also been busy teaming up with other award-winning international artists such as Lady Gaga. The American pop star featured Blackpink in her track “Sour Candy”, included in her latest album “Chromatica”.

Blackpink broke the internet as well after releasing the music video of their single “How You Like That” last June.

According to the group’s management agency, YG Entertainment, the music video garnered 100 million views on YouTube after just about 32 hours since its release. JB