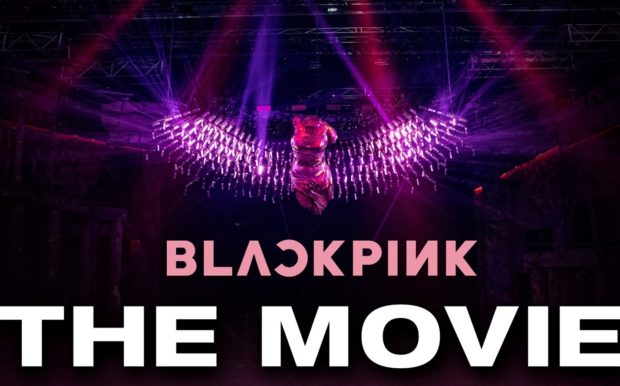 Blackpink has treated its fans with eye-popping footage of their five years together with the release of the trailer for their anniversary film “The Movie” yesterday, July 14.

“BLINKs worldwide will come together in cinemas to celebrate [five] years of BLACKPINK! Don’t miss out on your chance to see brand new concert and behind-the-scenes footage on the big screen,” the South Korean girl group announced through its YouTube channel on the same day.

The trailer shows behind-the-scenes videos of Blackpink and its members talking about performing onstage and their fandom, the Blinks.

“I think we shine the most when the four of us get together and challenge ourselves with new things,” Jisoo said. Meanwhile, Lisa broke into tears as she told fans she is very grateful for their support.

The trailer has garnered over three million views on YouTube and has taken the top 16 spot on the platform’s trending list, as of this writing. The film is set to be released worldwide on Aug. 4.

“The Movie” is part of Blackpink’s fifth anniversary special “4+1 project,” which includes details about the group’s future offerings. The film was first announced by Blackpink’s agency YG Entertainment last month. It was said to include unreleased interviews and five songs from the concert tours “The Show” and “In Your Area.”

Blackpink — composed of Jisoo, Lisa, Jennie and Rosé — debuted under YG Entertainment in August 2016. The girl group has since released hit tracks “Boombayah,” “Kill This Love” and “How You Like That,” among others. JB