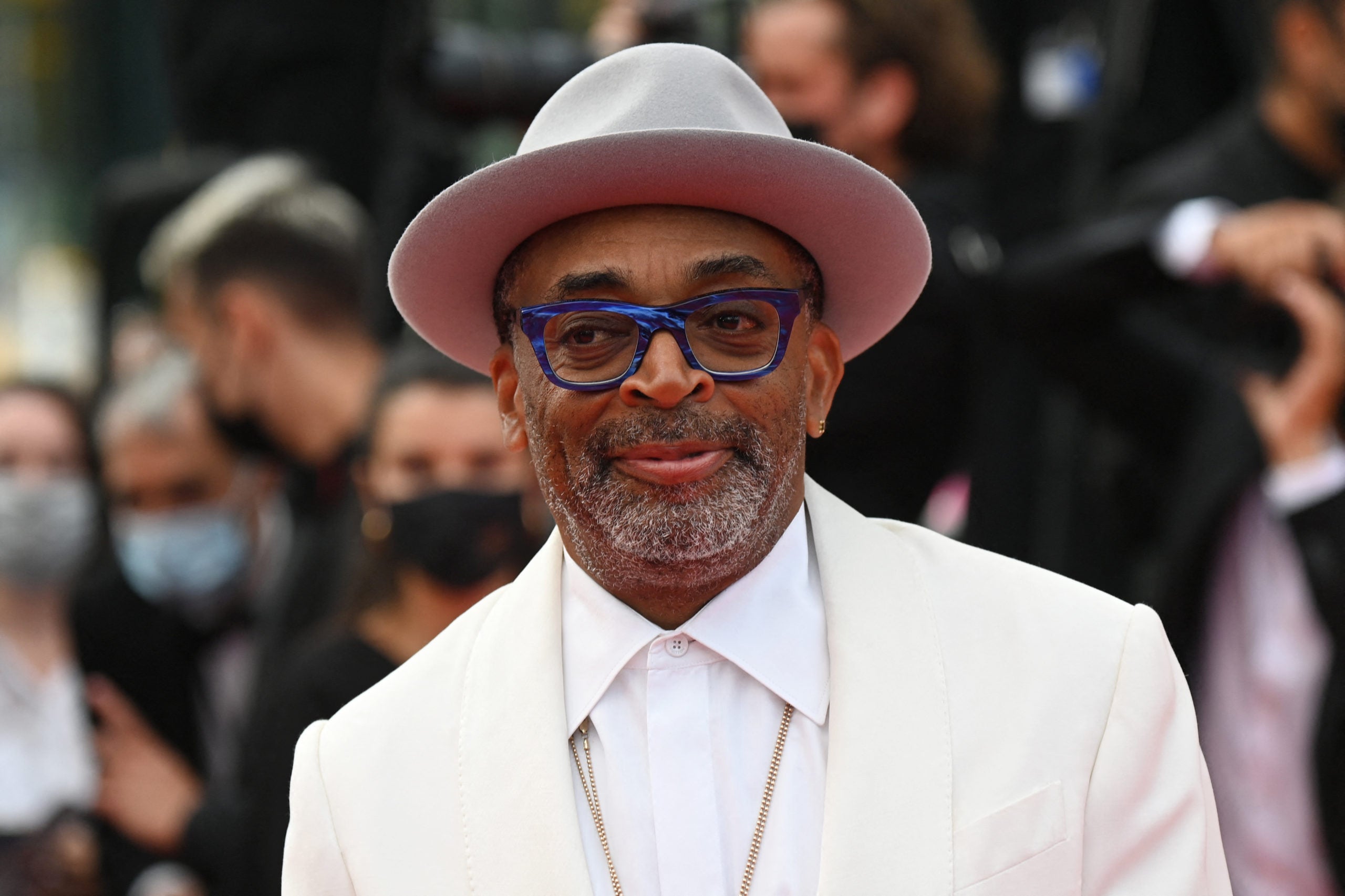 CANNES, France  – US director Spike Lee raised eyebrows at the Cannes Wednesday when he put signed film festival merchandise up for sale on his personal website.

The legendary “Do The Right Thing” director is the first black person ever to head the jury at the world’s biggest film festival.

He has cut a dash with his own very personal sense of style on the red carpet, sporting a tricolor beret to mark France’s Bastille Day on Wednesday.

However, the Brooklyn-based filmmaker was called out for putting signed 1.50-euro festival postcards up for sale on his Instagram page for $100.

Photographer Samina Seyed, who has more than 42,000 followers on the app, said: “Dear Spike, I know that your signature is priceless… but $100 dollars for your name on a postcard?”

He has also collaborated with Louis Vuitton for his Cannes wardrobe.

His website urges his fans to buy the postcards to “celebrate the first black president of the jury in the festival’s 74-year history”.

It also says he is the first living person ever to appear on Cannes’ official poster.

Lee, 64,  has spent much of the festival supporting black and minority artists and attended an early morning motivational breakfast for migrants making a new life in France.