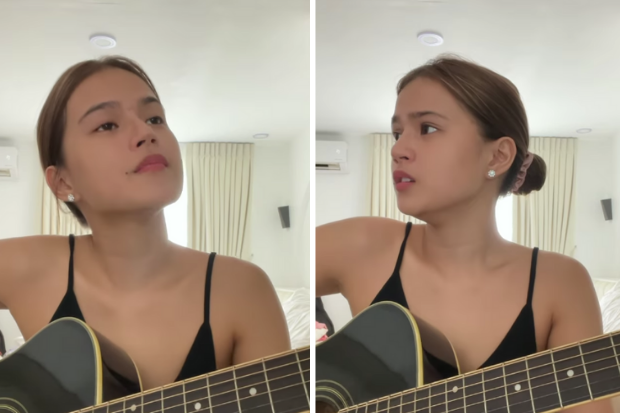 While Racal’s reenactment is more of a comedic take on an iconic emotional scene, her “low budget” clip certainly shows off her talents, as seen on her Instagram post yesterday, Aug. 23.

In her video, the multitasking Racal plays both the characters of Maricel Soriano and Zsa Zsa Padilla in the “‘Wag mo kong ma-Terry Terry” scene while also providing her own score by playing the guitar.

Racal’s fellow celebrities have since praised Racal over her clip, with some even asking her to do more. For one, Ruffa Gutierrez commented, “This is sooooooooo good!!! Moreeee!!”

Even Padilla herself commended Racal for the young artist’s take on her role, commenting, “Nyahahahaha!!! Monique and Terry 2.0 [raising hands emoji] with scoring.” 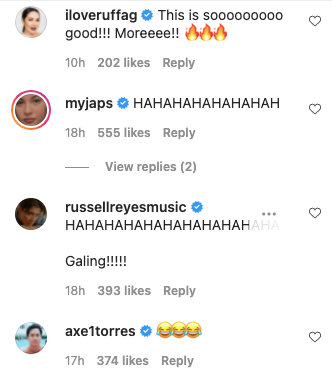 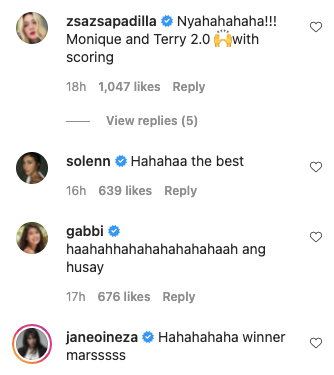 This is not the first time Racal has charmed the internet. For one, photos of the young artist are currently some of the most widely used memes among Filipino netizens.  /ra