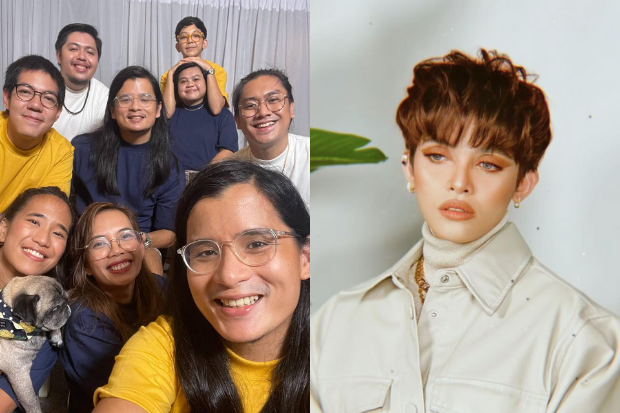 Folk pop band Ben&Ben has teamed up with singer KZ Tandingan for a new song, as part of the group’s upcoming sophomore album.

Tandingan likewise announced her collaboration with Ben&Ben by showing the same teaser on her Instagram page, also yesterday.

“I’m so happy we finally get to share this with you! I am collab 5/6 for [Ben&Ben’s] latest album Pebble House Volume 1: Kuwaderno,” the singer said.

With Tandingan being the fifth collaborator, fans may expect the sixth soon, thereby completing six-out-of-six (6/6) collaborations.

Prior to announcing its collaboration with Tandingan, Ben&Ben released “Pasalubong” with Moira Dela Torre and “Sugat” with Munimuni. For the band’s second album, fans can also expect collaborations with Juan Karlos Labajo, IV of Spades’ Zild Benitez and Parokya ni Edgar’s Chito Miranda.

Earlier this month, Ben&Ben revealed that their second album will include 12 all-Filipino tracks with six collaborations. It will be released on Aug. 29. JB