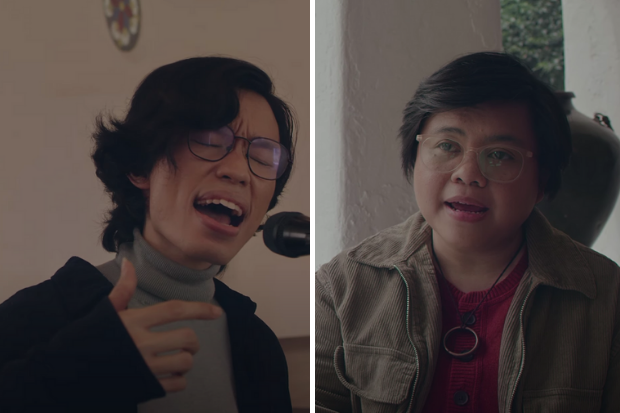 Ben&Ben and Munimuni have finally released their much-awaited collaboration song, “Sugat,” where they encourage healing and moving on from past heartaches.

The song dropped on streaming services at 12 midnight today, Aug. 13. At the same time, its music video was  made available on Ben&Ben’s YouTube channel.

In “Sugat,” Ben&Ben and Munimuni encourage people to face their pasts in order to heal and to move on.

In true Ben&Ben and Munimuni fashion, the slow-paced “Sugat” tugs at the heartstrings with their poetic lyricism coupled with the calming indie folk sound, highlighted by Munimuni’s iconic flute.

The equally serene music video for the song was aptly shot with members of both bands at the Pinto Art Museum in Antipolo, Rizal.

Prior to the song’s release, Ben&Ben revealed that “Sugat” is a “song about healing.”

“Sugat” is the second collaboration for Ben&Ben’s upcoming second album, which will drop on Aug. 29. The album will have 12 all-Filipino songs with six special collaborations, Ben&Ben announced last Saturday, Aug. 7.  /ra