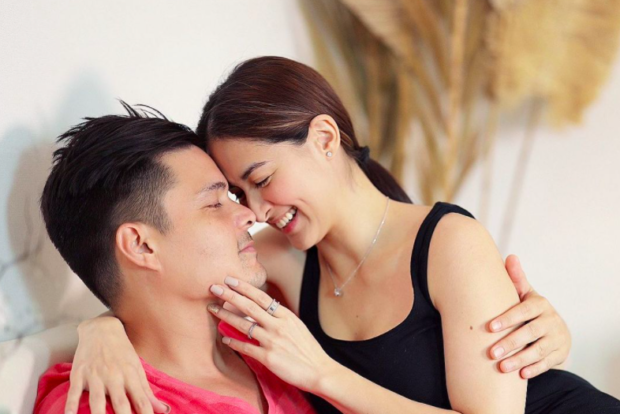 In the poem, the actor talks about first knowing about Rivera when he starred opposite her in the hit GMA show “Marimar” back in 2007, thinking that the actress was snobby.

(“Marimar” is the program where I first learned about her and I used to call her a snob. But now, 14 years later, I call her love.)

(Happy birthday to the Caviteña mestiza. Thanks to Him that there is one Marian Rivera. Oops, I meant Mrs. Dantes.)

Dantes and Rivera, who tied the knot in 2014, marked their sixth wedding anniversary last December with a beach trip with their two children, Zia and Sixto.  /ra