Middle Earth is moving: Amazon shifts ‘Lord of the Rings’ series to UK

WELLINGTON  – Amazon Studios has notified the New Zealand government that it will shift the production of all future seasons of the “Lord of the Rings” television series to the United Kingdom, New Zealand said on Friday.

New Zealand’s mountains, meadows and forests were made famous by the “The Lord of the Rings” and the “Hobbit” film trilogies shot in the country by Oscar winning director Peter Jackson.

“The government was informed of the decision yesterday,” Nash said in a statement, adding he was disappointed by the move.

“Amazon Studios advised that post-production work on Season One will continue in New Zealand till June 2022. However Season Two will be filmed in the UK as part of a strategy by the studio to expand its production space and consolidate its footprint in the UK,” he said.

Amazon did not immediately respond to a request for comment. 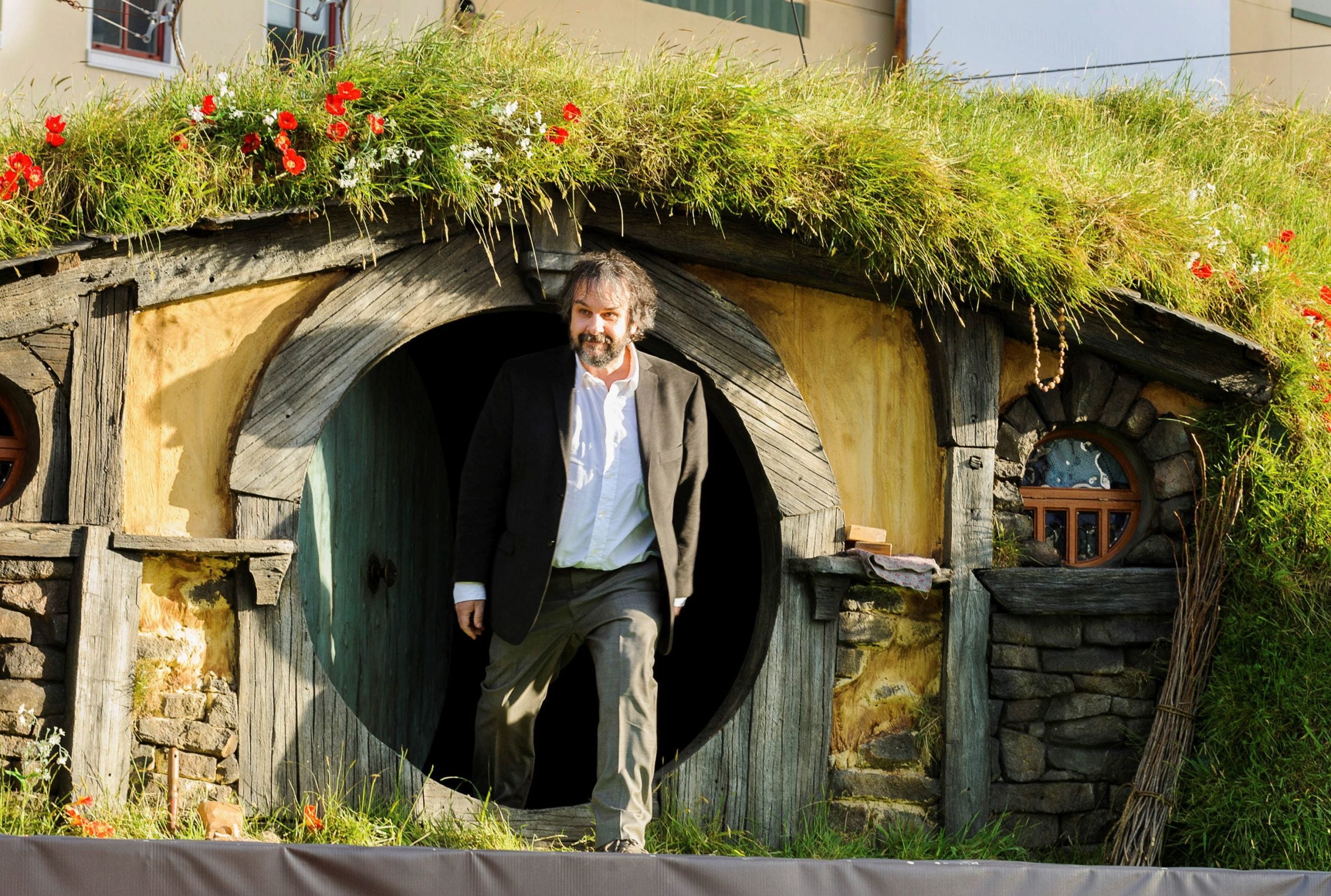 New Zealand director Peter Jackson emerges from a ‘Hobbit Hole’ to make an address at the world premiere of ‘The Hobbit – An Unexpected Journey’ in Wellington November 28, 2012. (REUTERS)

The TV version of “The Lord of the Rings” is scheduled to launch in September 2022, Amazon Studios said earlier this month.

Amazon is spending about $465 million filming the first season of the show, according to the New Zealand government.

An extra 5% incentive offered by New Zealand’s Screen Production Grant in addition to a 20% grant the production already qualifies for will be withdrawn, Nash said.

Amazon Studios is expected to make five seasons of the show, making it one of the most expensive TV series ever.

Amazon has said the first season would be available in more than 240 nations, with new episodes released weekly.

The epic fantasy plot will take place thousands of years before the events narrated by writer J.R.R. Tolkien in his books “The Hobbit” and “The Lord of the Rings.