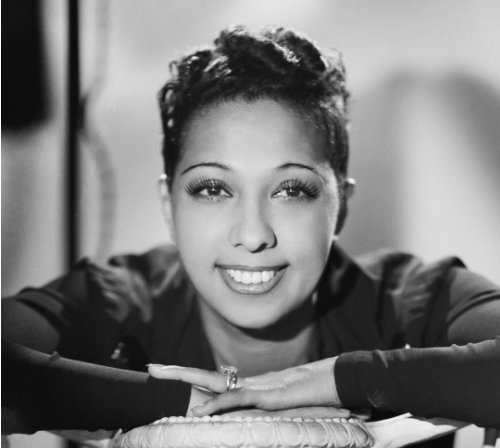 “This is a great lady, who loved France, who will enter the Pantheon. Thank you to @EmmanuelMacron for this tribute,” wrote Pannier-Runacher on Twitter, confirming earlier media reports.

Baker was born in Missouri in 1906 but went on to find much of her fame after arriving in Paris in the 1920s, as many Black Americans stayed on in the French capital after World War I and brought over with them American jazz culture.

Baker also served in the French Resistance during World War II. She died in 1975 and is currently buried in Monaco.

Her remains will be re-buried at the Pantheon on Nov. 30, meaning Baker will lie alongside other French national icons in the mausoleum such as authors Emile Zola and Victor Hugo, the philosopher Voltaire and politician Simone Veil. JB