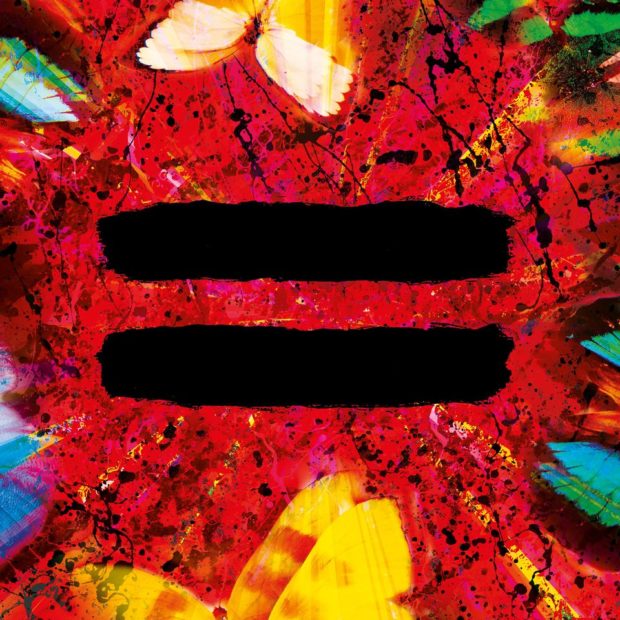 “Equals” will come out on Oct. 29 and is now available for preorder on multiple platforms, CD, vinyl and cassette, Sheeran announced on social media yesterday, Aug. 19.

“I started writing and recording this album June 2017. [It’s] been a long, long process. I’ve been through love, loss, new life, grief and everything in between during the whole period of writing it, and I feel like it’s really a coming of age record,” the singer shared.

“I’ve never been more proud of a body of work, or more excited/nervous for you all to hear it,” he added.

The said album’s name is consistent with the math symbols theme of Sheeran’s first three albums, namely “+ (Plus),” “x (Multiply)” and “÷ (Divide).”

Here is the official tracklist of “=”:

“The next song off of it is called ‘Visiting Hours,’ which I finished for my friend Michael who sadly passed away this year,” Sheeran said.

Those who will preorder the album will also be getting the said song, which is also now available on all platforms.

“Lots more music to come, but for now I hope you are as excited as me for this album,” Sheeran said.

The announcement comes shortly after Sheeran released his latest single, “Bad Habits.” Prior to releasing the song in June, Sheeran had a four-year hiatus.

The said hiatus was not really a total break, however, as Sheeran still worked on some music during that time. For one, he released in December last year “Afterglow.”

In 2019, he also dropped the collaborative studio album titled “No. 6 Collaboration Project,” where he partnered with several artists including Khalid, Chance the Rapper, Eminem and H.E.R., among others.

During his long break, Sheeran also tied the knot with Cherry Seaborn. They also welcomed their first child, Lyra, in September 2020.  /ra