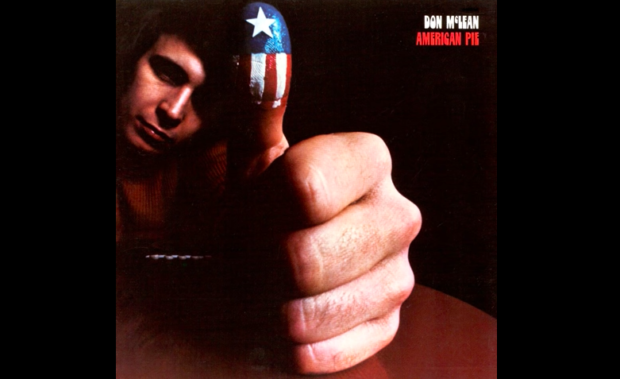 LOS ANGELES — Singer-songwriter Don McLean got a star on the Hollywood Walk of Fame on Monday, marking the 50th anniversary of his classic single “American Pie.”

McLean, 75, recalled how the almost nine-minute-long song about the loss of innocence in the rock generation had come to define his career and be sung at key moments in United States cultural life.

“At the turn of the century, I was invited to the Clinton White House. I sang in front of 600,000 people in front of the reflecting pool as you look at the Washington Monument, and they were all singing ‘American Pie’ the last day of that millennium,” McLean said. “I’ve had some wonderful experiences.”

McLean’s star was the 2,700th on the Hollywood Walk of Fame and was placed strategically outside The Piehole Shop on Hollywood Boulevard.

“American Pie” was released in October 1971 and spent weeks on the charts in the U.S., Canada, Australia and the United Kingdom.

Madonna released a cover version in 2000, the song features in the movie “Black Widow” and “Weird Al” Yankovic recorded a parody version in 1999 inspired by the “Star Wars” films. 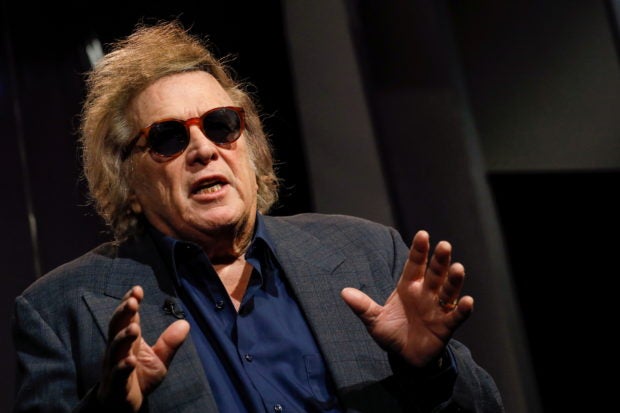 “As far as pop songs go, ‘American Pie’ is about as sacred as it gets,” Yankovic said at Monday’s ceremony. “Thankfully, Don McLean has a fantastic sense of humor and he very graciously gave his blessing on my parody.”

“Thank you for all the incredible music you’ve given us over the years,” Yankovic added.

The lyrics were sold at auction in New York in 2015 for $1.2 million and McLean wrote in notes for the auction sale catalog that the song was about life “heading in the wrong direction” and “becoming less idyllic.” JB