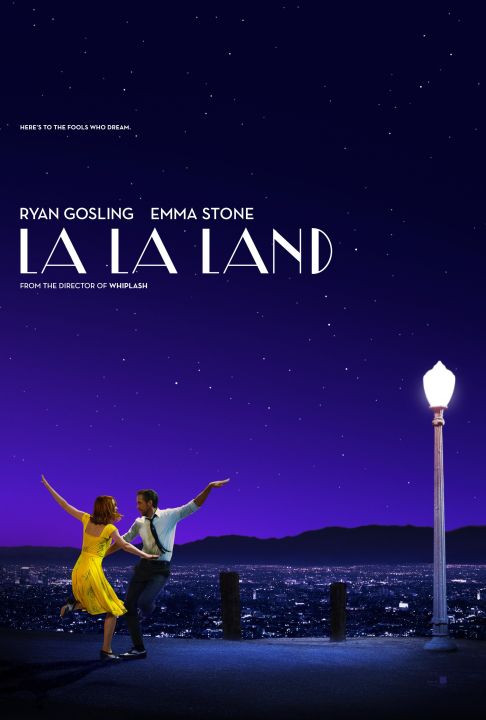 Sunset Studios has had a role in hit films including “When Harry Met Sally” and “La La Land.” Image: AFP via ETX Daily Up

Hollywood’s Sunset Studios on Monday announced plans for a major film and television studio in the United Kingdom, which is experiencing blockbuster investment from the United States.

The project is expected to create more than 4,500 permanent jobs and contribute over £300 million annually into the local economy, a statement said.

It comes as United States-owned broadcasting group Sky is in the process of building a multi-billion-dollar studio on a site close to the proposed Blackstone project.

Britain’s renowned film industry has been boosted in recent years by online players like Netflix seeking facilities for their own productions.

The pandemic has meanwhile triggered a surge in the streaming of films and television shows, benefitting also the likes of Disney+.

Blackstone and Hudson Pacific Properties said their first studio outside the United States seeks to be “a major new center for film, TV and digital production.”

“We are thrilled to expand our Sunset Studios platform in the U.K., a global hub for film and television production,” said Victor Coleman, chairman and chief executive officer of Hudson Pacific.

Sunset Studios has had a role in hit films including “When Harry Met Sally” and “La La Land”.

Culture minister Oliver Dowden described the announcement as “yet another vote of confidence in the U.K.’s booming film and TV industry.”

Elsewhere, the capital’s Shepperton studios has struck an agreement with Netflix, broadcaster of “The Crown” — the hit series chronicling the life of Queen Elizabeth II.

Pinewood, which has forged a partnership with Disney, is expanding the site most famous for its key role in the 007 films and also wants to open it up to the public by offering attractions. IB

Read Next
Ruffa Gutierrez to daughter Lorin as she turns 18: ‘Huwag muna mag-boyfriend’
EDITORS' PICK
DOH: Too early to say COVID-19 cases are declining
Over 3 Million worth of prizes to be won at Smart Padala’s SENDali Manalo Promo!
Gov’t rolls out COVID-19 vaccination in select pharmacies on Jan. 20 to 21
COVID-19 cases in City of Manila are decreasing, says OCTA
The best of bayside and city living at SMDC’s Sail Residences
Acer starts the year off strong with the Aspire Vero National Geographic Edition
MOST READ
Comelec junks petition to scrap Bongbong Marcos COC
Marcos Jr. visits Cebu, stands as ‘ninong’ to mayor’s son
In Batanes, octogenarian dies of COVID-19
Duterte praises military but slams police for poor discipline, corruption
Don't miss out on the latest news and information.