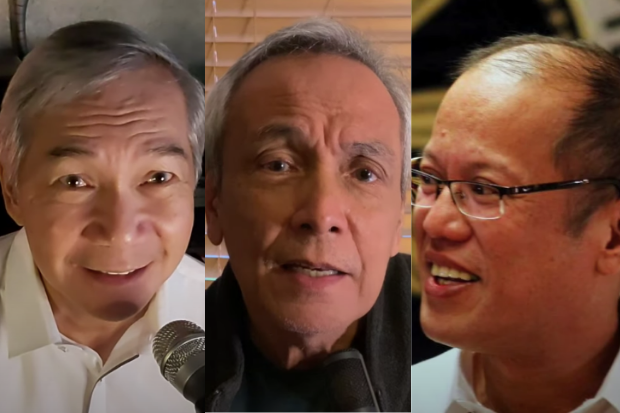 In “Noy,” the two OPM icons remember their old friend as they express their grief over his death and not being able to attend his funeral, while also celebrating Aquino’s life and legacy.

The two emphasized in the song that Aquino’s goodness will not be wasted, as they urge the public to not forget about the country’s 15th President.

“My humble tribute to a great man,” Paredes said of the song, which he wrote and composed himself.