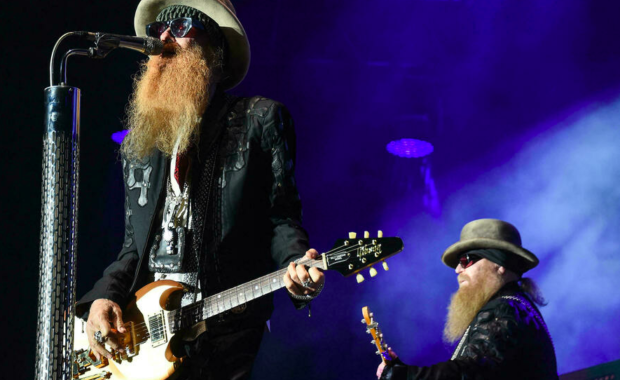 Dusty Hill, the long-serving bassist of American rock-blues band ZZ Top, has died at the age of 72, his fellow band members announced on Facebook, Wednesday.

No cause of death was cited for Hill, who played bass for the Rock and Roll Hall of Famers from Texas for more than 50 years.

“We are saddened by the news today that our Compadre, Dusty Hill, has passed away in his sleep at home in Houston,” said lead singer Billy Gibbons and drummer Frank Beard.

“We, along with legions of ZZ Top fans around the world, will miss your steadfast presence, your good nature and enduring commitment to providing that monumental bottom to the ‘Top.'”

“You will be missed greatly, amigo,” they added.

Hill was born in Dallas, Texas, in 1949. He joined ZZ Top in 1970 a year after they released their first single.

The three-musician lineup remained the same for more than half a century as ZZ Top progressed from heavy blues to its experimental synthesizer sound of the 1980s.

They also gained fame for their popular music videos, including “Gimme All Your Lovin'” and “Sharp Dressed Man,” going on to win three MTV Video Music Awards.

ZZ Top has released 15 studio albums, the most recent coming in 2012. The band was inducted into the Rock and Roll Hall of Fame in 2004. DC/JB